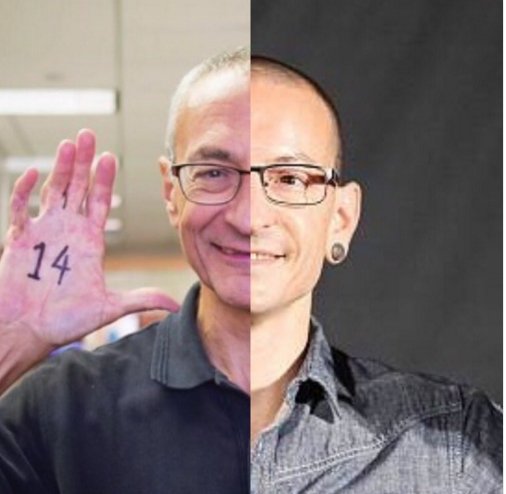 ‪
As many of my followers on Twitter know, I worked in the music industry prior to managing the Barack H. Obama Foundation & founding The Washington Pundit. My former band was featured on everything from video games, movies directed by Michael Bay to MTV. Music was my life since I was a young child. I woke up every morning listening to music and fell asleep the same way but the stuff that takes place behind close doors involving children & women is disgusting. I had to get away‬. G‪rown men in the industry believe they’re above laws and morals. Whatever they want, they’re entitled to. Most of the musicians I worked around acted like children themselves. They never wanted to grow old and their choice of “girls” reflected this. There are many great musicians out there that are very well known that have NEVER harmed a child. Not everyone in the industry is involved in this but 99% of everyone in the industry is associated with someone who is, knowingly or unknowingly. There’s a wide spectrum between us. From the vocalist of my former band, Ivan Moody, (now fronts 5 Finger Death Punch) who is a protector of children to Ian Watkins to not only sexually assaulted many of his underage fans but also raped infants as young as one years old. The list of those not hurting children is a lot longer than the list of those who do but the shorter list of those who harm children is very long. Most rock and metal bands are self funded, which means we don’t receive much help from labels, which also means we don’t owe them many favors and they don’t have “dirt” on us. Most rock and metal bands are very compassionate. Most other genres are different. They’re 100% funded and manufactured by the elites. Over 99% of all pop, rap, hip-hop and pop country acts have sold themselves out by taking part in Luciferian rituals. Even country acts like Jason Aldean. He wears the elitist symbology on his own skin, broadcasting it to those who are on the inside.‬‪The music industry is evil. Have you wondered why they haven’t been touched by the #MeToo movement? Most young people don’t watch television. It’s easy to throw them under the bus but kids today are still heavily invested in music. That’s where the evil has almost fully shifted. That’s why rock and metal are dead. We wrote songs against the establishment. We rebel against the system. Mainstream music like pop and modern hip-hop conforms to the system and drags new people in through their mind control. ‬‪If you have children, don’t allow them to listen to anything in the radio. Take it from someone who worked in radio. ‬

Parler CEO, John Matze, Tells Fox News “We Will Be Back Soon”