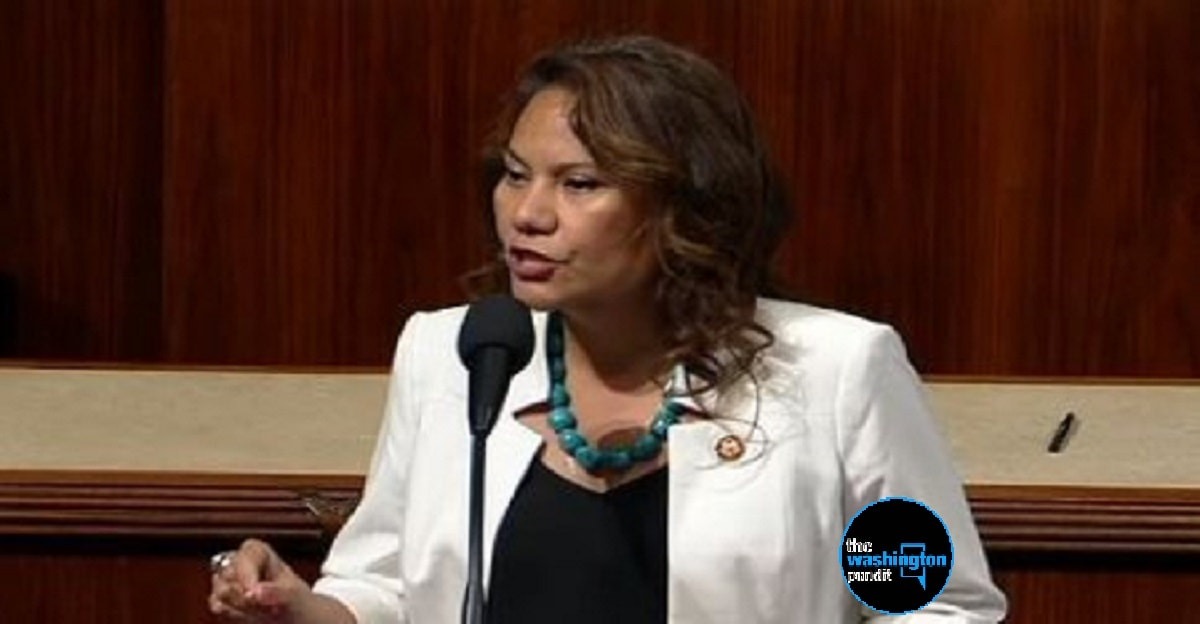 A Democratic congresswoman is sending staff to Mexico’s northern border town of Ciudad Juárez to find migrants returned from El Paso, Texas, under the “remain in Mexico” policy, then coaching them to pretend they cannot speak Spanish to exploit a loophole letting them to return to the U.S.

The National Border Patrol Council’s El Paso chapter and several Customs and Border Protection personnel told the Washington Examiner aides to Rep. Veronica Escobar, who took over 2020 Democratic presidential candidate Beto O’Rourke’s district, and the local Catholic diocese have interviewed thousands of migrants in Juarez over the past few weeks to find cases where Department of Homeland Security officials may have wrongly returned people.

“What we believe is happening is Veronica Escobar’s office is going … to basically second-guess and obstruct work already done by the Border Patrol,” said one senior union official, who shared evidence with the Washington Examiner from concerned CBP managers and rank-and-file members. Those documents have been held to protect identities.

Under the bilateral Migration Protection Protocols, or “Remain in Mexico” policy, anyone returned must be fluent in Spanish because they may have to reside in Mexico up to five years until a U.S. federal judge decides their asylum claim. A Democratic politician’s aides reescorting people back to the port are telling officers the Central American individual with them cannot speak Spanish despite their having communicated in it days earlier, CBP officials said.