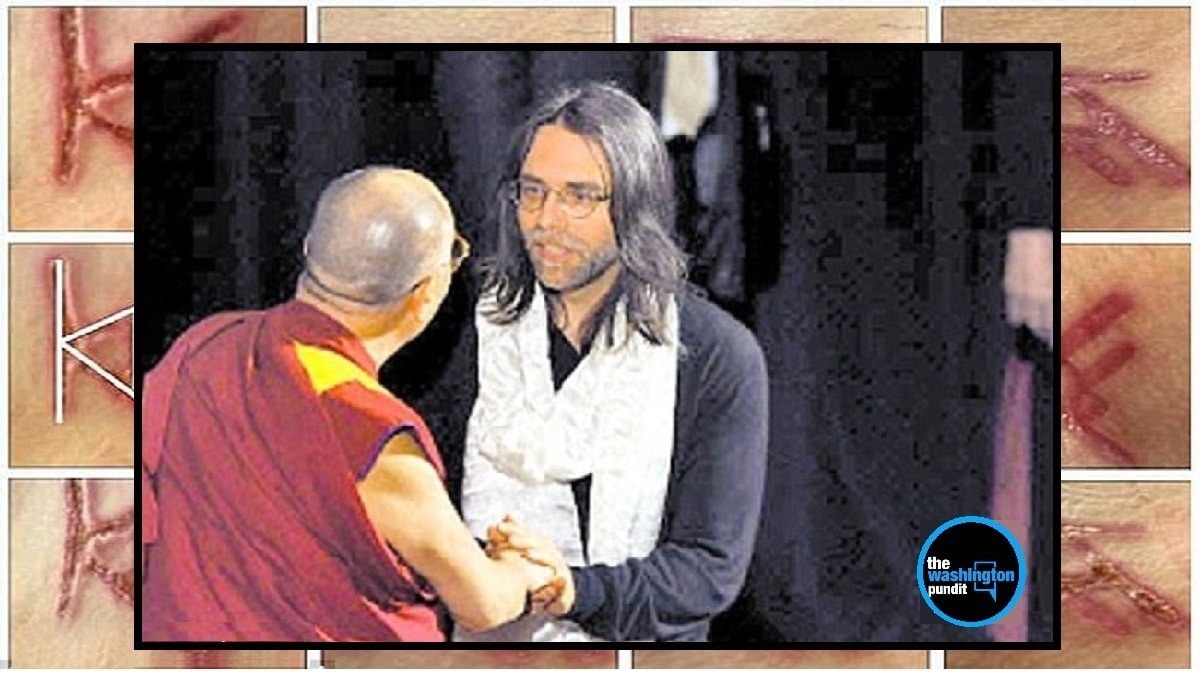 The Dalai Lama was paid $1 million to endorse a child sex trafficking cult that brands women and brainwashes children, according to documents discovered by the Daily Mail.

The Dalai Lama was paid $1 million to travel to America to endorse a controversial ‘sex cult’ that brainwashes and brands women, DailyMail.com can reveal.

The religious leader was paid to speak at an event hosted by NXIVM – a self-help organization described by former members as a ‘sex cult’.

The deal saw the Dalai Lama speak to 3,000 followers of NXIVM and place a khata – a traditional ceremonial Tibetan scarf – around the neck of the group’s founder, Keith Raniere.

Raniere’s supporters described the visit by the Buddhist leader as a ‘victory’.

Former computer programmer Raniere founded NXIVM in 1998, as a ‘personal and professional development program’ which he sold as Executive Success Programs, alongside his business partner, ex-nurse Nancy Salazman. It is pronounced ‘nexium’.

The ambitious group holds seminars and training programs for people ‘concerned with developing their skills’ and claims to have worked with more than 16,000 people in 30 countries.

But in recent years NXIVM has been exposed as a ‘sex cult’ with several former members lifting the lid on its dark side.

Some members are allegedly blackmailed, branded and beaten with paddles and at least two Hollywood actresses are among 70 to 80 women ‘trapped’ in the group.

Raniere also has a group of wealthy female recruits – including Seagram heiresses Sara and Clare Bronfman – who have plowed millions of dollars into NXIVM’s unorthodox practices.

Now DailyMail.com can disclose the extraordinary steps NXIVM execs have taken to further the NXIVM cause worldwide.

The pièce de résistance of their grand plan to make NXIVM a global brand was to convince the Dalai Lama to speak at an event they were hosting in Albany, New York in 2009.

The plot involved wooing the Tibetan Buddhist leader’s American aide; expensive gifts and foreign travel; an alleged steamy affair with the heiress to a drinks fortune, and claims of broken vows of celibacy.