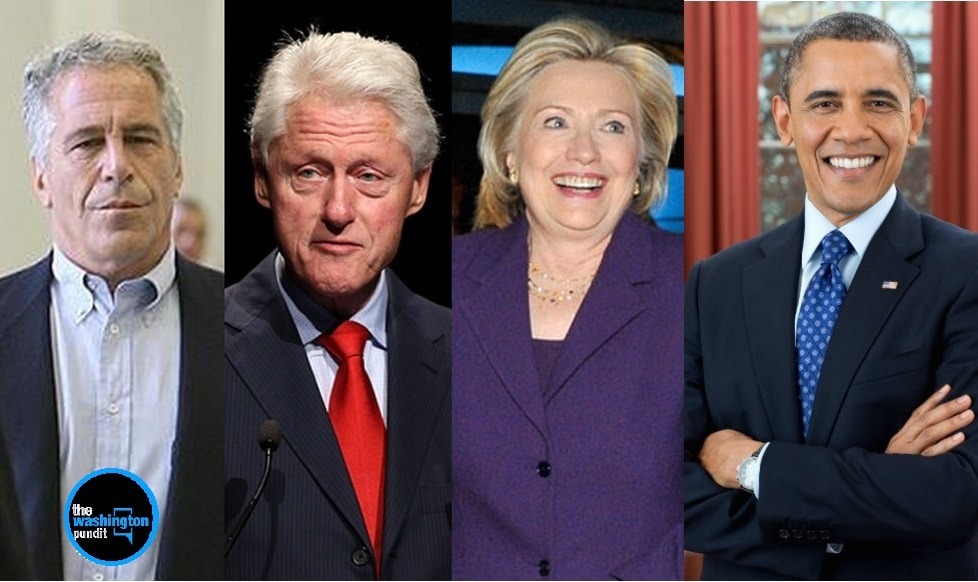 Florida billionaire Jeffrey Epstein was arrested on Saturday in New York for sex trafficking of minors, reported The Daily Beast.

NBC NEWS: Four sources with direct knowledge of the matter say that Jeffrey Epstein was taken into custody today in New York after arriving from an overseas flight.

Following Epstein’s arrest Christine Pelosi, daughter of far left Speaker Nancy Pelosi, tweeted out her concern about her “faves” being caught up in the child sex abuse scandal.
Wow!