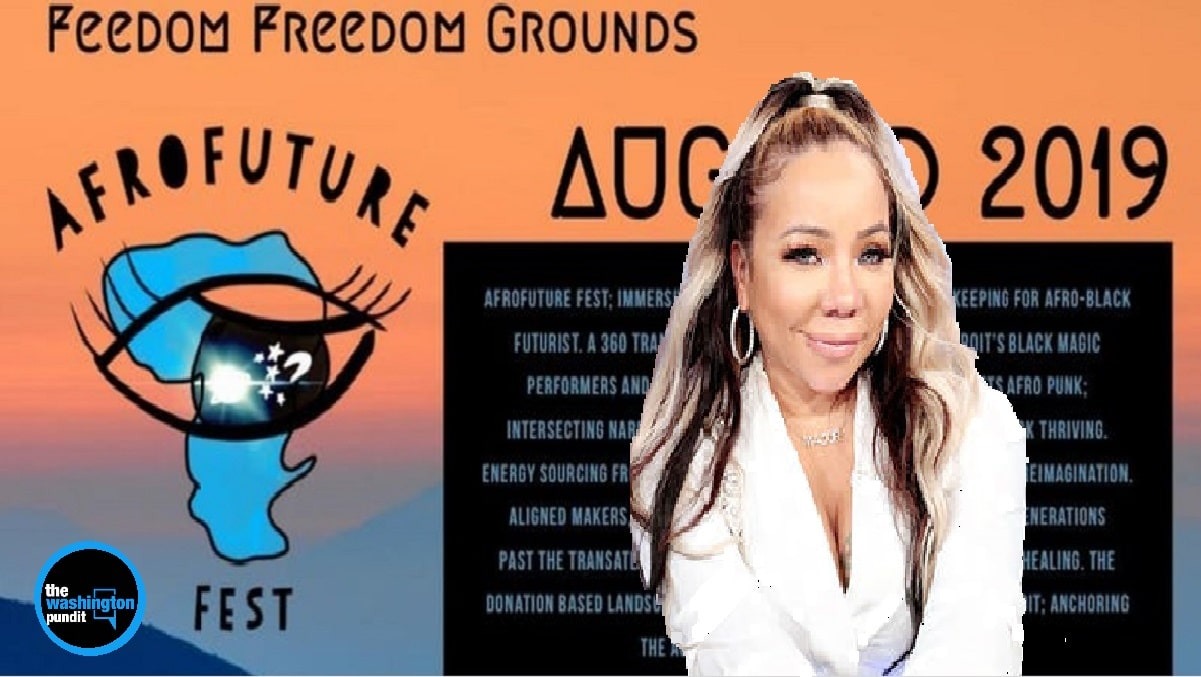 A biracial rapper pulled out of a Michigan music festival after she learned that white people would be charged twice the amount to attend than “people of color.”

Tiny Jag, whose real name is Jillian Graham, was scheduled to perform at AfroFuture Fest’s event in Detroit in August. But when she learned about the ticket inconsistency based on race, she quickly dropped out.

“I was immediately enraged just because I am biracial,” Graham told the Detroit Metro Times. “I have family members that would have, under those circumstances, been subjected to something that I would not ever want them to be in … especially not because of anything that I have going on.”

The early bird “people of color” tickets cost $10, while “non-POC” tickets cost $20, the news outlet reported on Thursday. The rapper said she learned of the festival’s pay model when a white friend sent her a screenshot of an Instagram advertisement. She later publicly withdrew her support.

Graham — whose grandmother is white — said while she understands the goal of equity and equality for the black community, she called the moved “non-progressive” and “not solution-focused.”