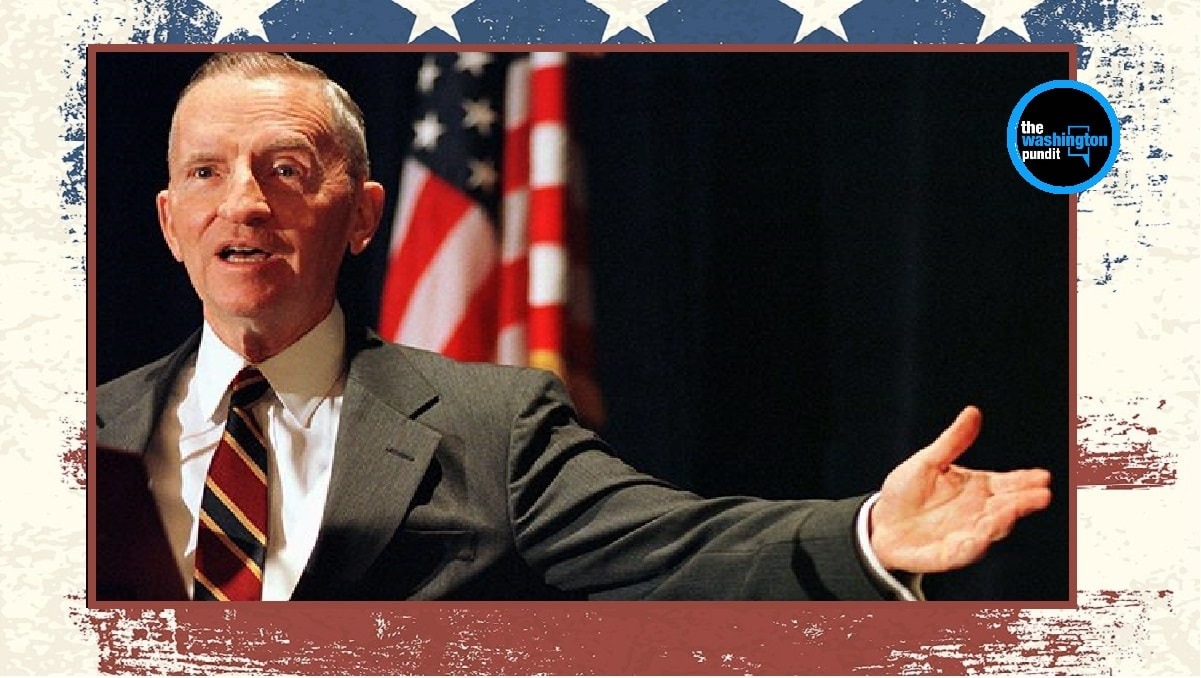 H. Ross Perot, the billionaire and philanthropist from Texas who ran for president as an independent and third-party candidate 1992 and 1996, has died at the age of 89. A family spokesperson confirmed in a statement that Perot died early Tuesday morning at his home surrounded by his loving family.

“Mr. Perot was a true patriot and a dedicated humanitarian. He will be missed greatly.”

At the request of the governor, Perot entered Texas state politics in the early 1980s by proposing reforms to the public school system. He also became involved in the Vietnam War POW/MIA issue and worked tirelessly to try to free American POWs left behind after the war ended.

In 1992, Perot announced on the “Larry King Live” show that he would run for the president as an independent. He quickly accelerated in the polls to nearly tie frontrunners Bill Clinton and George Bush. He his platform included term limits for Congress, balancing the federal budget and reforming big government.

Situation is developing and will be updated as it progresses.