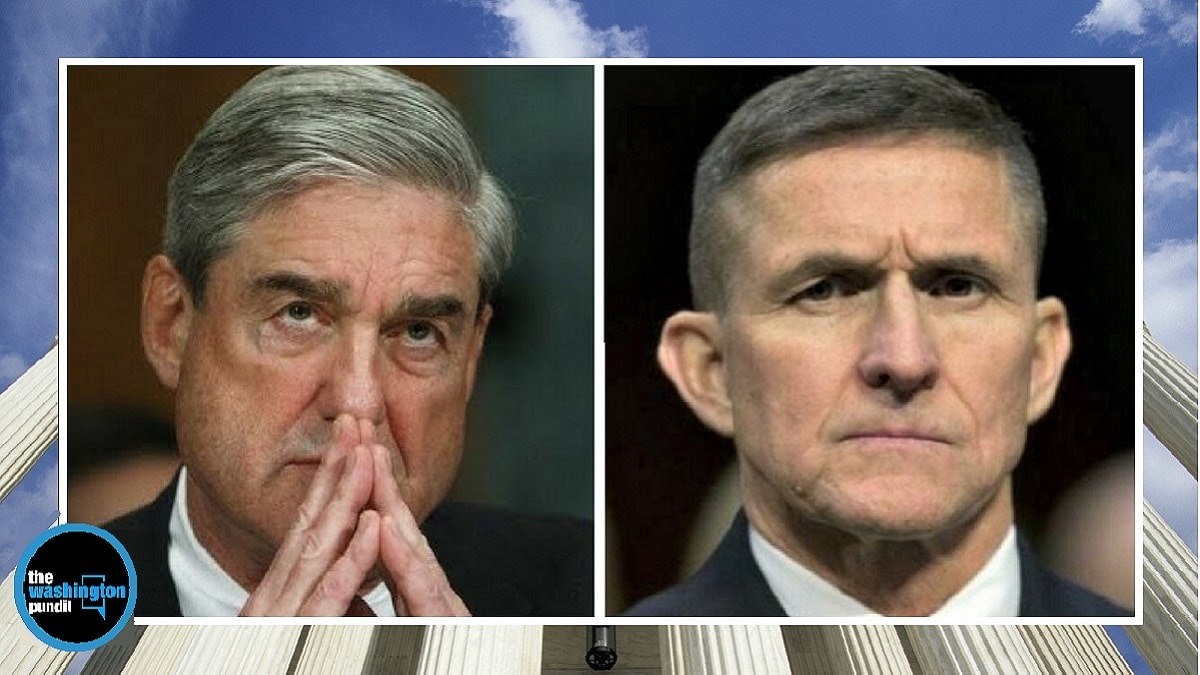 Prosecutors from the team of special counsel Robert Mueller wanted Lt. Gen. Michael Flynn to testify to something that isn’t true, Flynn’s lawyers said. When he refused, they tried to label him a co-conspirator in a case where they previously said he was only a witness.

A federal judge denied the prosecutors’ move, saying the government didn’t present enough evidence to introduce Flynn’s statement as one of a co-conspirator.

Flynn, former national security adviser to President Donald Trump, is expected to face a light sentence after pleading guilty to lying to the FBI and after extensively cooperating with the Mueller team and the Justice Department. He was also expected to testify on another case of making false statements on foreign lobbying registration forms.

In his November 2017 guilty plea, he said that the forms submitted by lawyers for his now-defunct lobbying company, Flynn Intel Group (FIG), contained false and misleading statements. The prosecutors, however, recently asked him to testify that he signed those forms knowing about the falsities and intending for them.

“Mr. Flynn cannot give that testimony because it is not true,” Flynn’s recently hired lawyers, Jesse Binnall, Sidney Powell, and William Hodes, said in a July 8 court filing.

They said Flynn only acknowledged in his plea the falsities “with some hindsight.” At the time of signing the forms, in March 2017, Flynn only read the cover letter and didn’t know about or intend for anything false in them, they said.

“Mr. Flynn trusted his former counsel who held themselves out as experts in this area of law,” the filing stated.

The forms pertained to a lobbying job FIG did in 2016 for a Dutch consulting firm, Inovo BV, owned by Turkish businessman Ekim Alptekin.

FIG was paid $535,000 to research Fethullah Gulen, an Islamic cleric living in exile in Pennsylvania. Gulen runs a group that Turkish President Tayyip Erdogan blamed for an attempted 2016 coup.

FIG’s work culminated with an op-ed published in The Hill under Flynn’s name, arguing for Gulen’s extradition, a goal sought by Erdogan. Flynn shut down his firm upon Trump’s election victory in November 2016.

Alptekin has ties to Erdogan and FIG falsely stated in its lobbying forms that it “did not know whether or the extent to which the Republic of Turkey was involved in the Turkey project,” said Flynn’s statement of offense accompanying his plea.

Alptekin, as well as Flynn’s former partner, Bijan Rafiekian, were charged with false statements on the forms and for conspiring to act as unregistered foreign lobbyists.

Flynn was supposed to testify on the case. But after Flynn’s lawyers made clear he couldn’t say what the Mueller team wanted him to say, the prosecutors suddenly changed their minds, dropped the testimony, and instead tried to label Flynn a co-conspirator.

U.S. District Judge Anthony Trenga ruled in their favor on July 9, saying prosecutors failed to provide evidence “sufficient to establish by a preponderance of the evidence a conspiracy for the purposes of admitting against the Defendant the hearsay statements of alleged co-conspirators.”