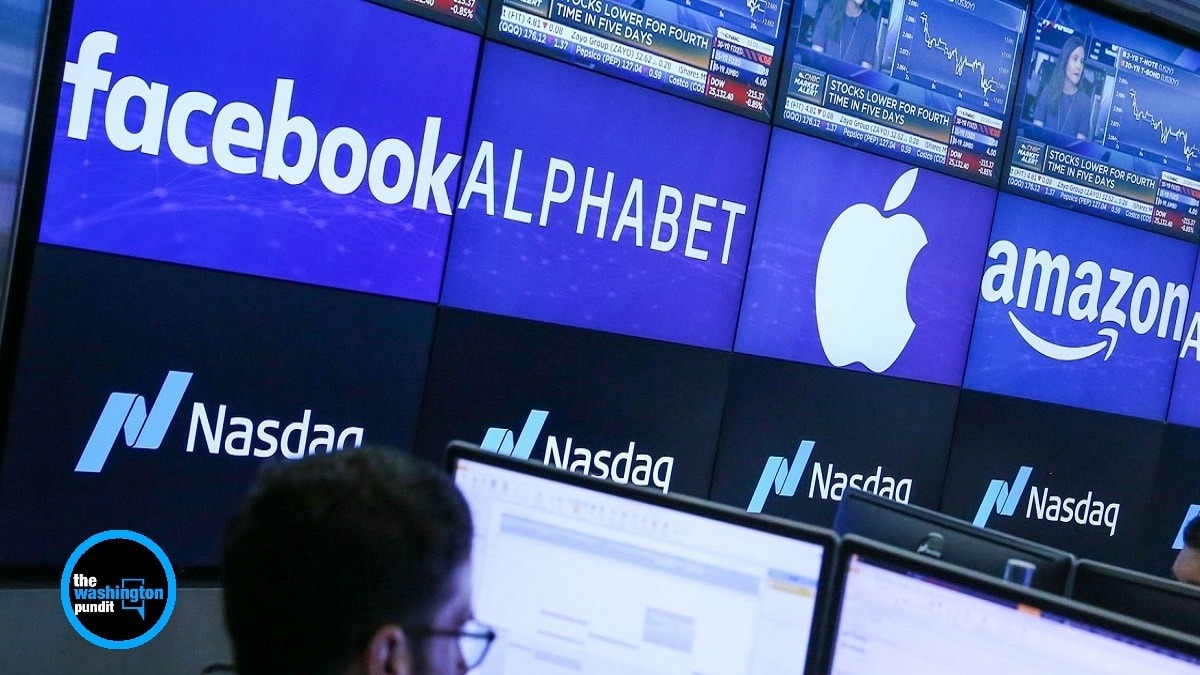 The US Department of Justice has launched a broad probe into top “online platforms” for search, social media, and e-commerce to determine whether they are stifling competition and innovation, the department said in a press release on Tuesday.

The DOJ did not cite any specific companies, but the announcement left no doubt that Alphabet, Facebook, Amazon, and Apple were all under the agency’s scrutiny. Shares of the four “Big Tech” companies all fell in after-hours trading immediately after news of the government probe emerged.

Citing “widespread concerns” expressed by consumers, businesses, and entrepreneurs, the Justice Department said it would review “whether and how market-leading online platforms have achieved market power and are engaging in practices that have reduced competition.”

The review is the government’s latest move to take a tougher line with Big Tech and is separate from the various other known investigations and reviews of Amazon, Apple, Facebook, and Alphabet that are already being carried out by the DOJ and the Federal Trade Commission.