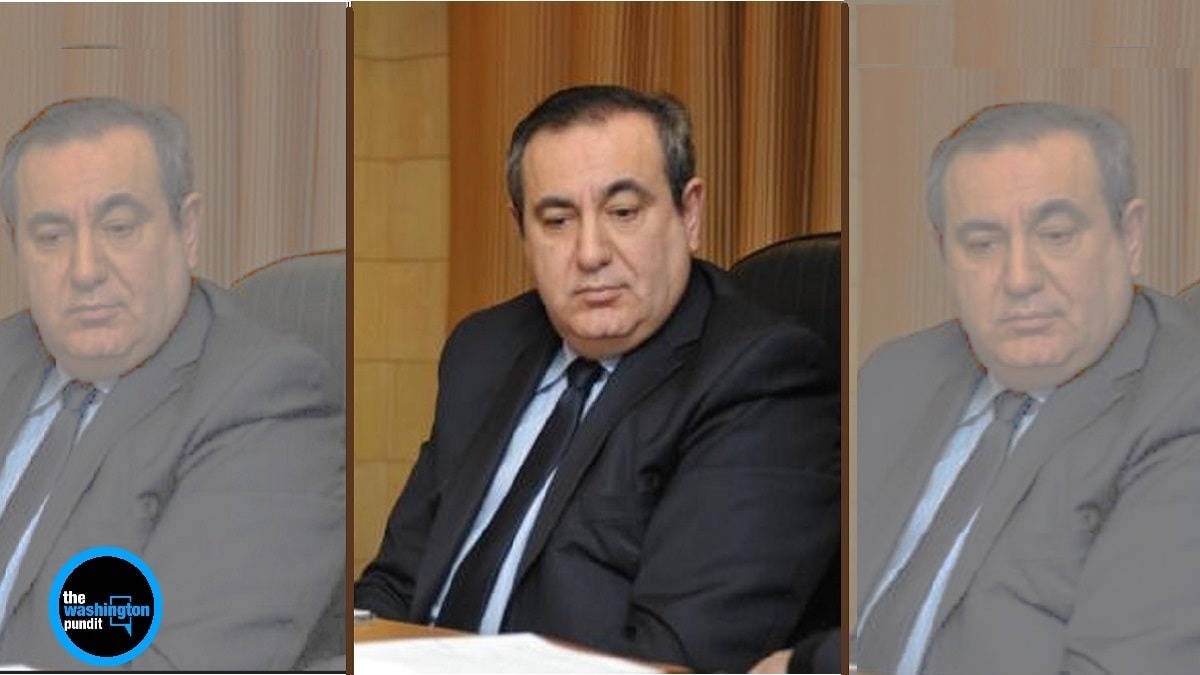 The Department of Justice seeks an interview with Joseph Mifsud, the Maltese academic who told former Trump campaign adviser George Papadopoulos that the Russians had damaging information about Hillary Clinton, to determine if he was part of an intelligence operation.

U.S. Attorney John Durham, who has been tasked by Attorney General William Barr to lead a review of the origins of the Russia investigation, made an overture to Mifsud’s attorney, Stephan Roh. Little has leaked about Durham’s efforts up until now, other than he began his review in the spring and he wanted to interview at least one senior counterintelligence official and a senior analyst who examined Russia’s role in interfering in the 2016 election.

Trump gave Barr “full and complete authority to declassify information” in his inquiry, and he picked Durham as his right-hand man in this effort.

Sources, including Roh, confirmed to The Hill that an investigator reached out; if an interview does not pan out, Durham’s team at least wants to view a recorded deposition Mifsud gave in 2018 on his role in the Trump-Russia controversy. Roh said he would provide a least one page of the deposition to Durham’s investigators.