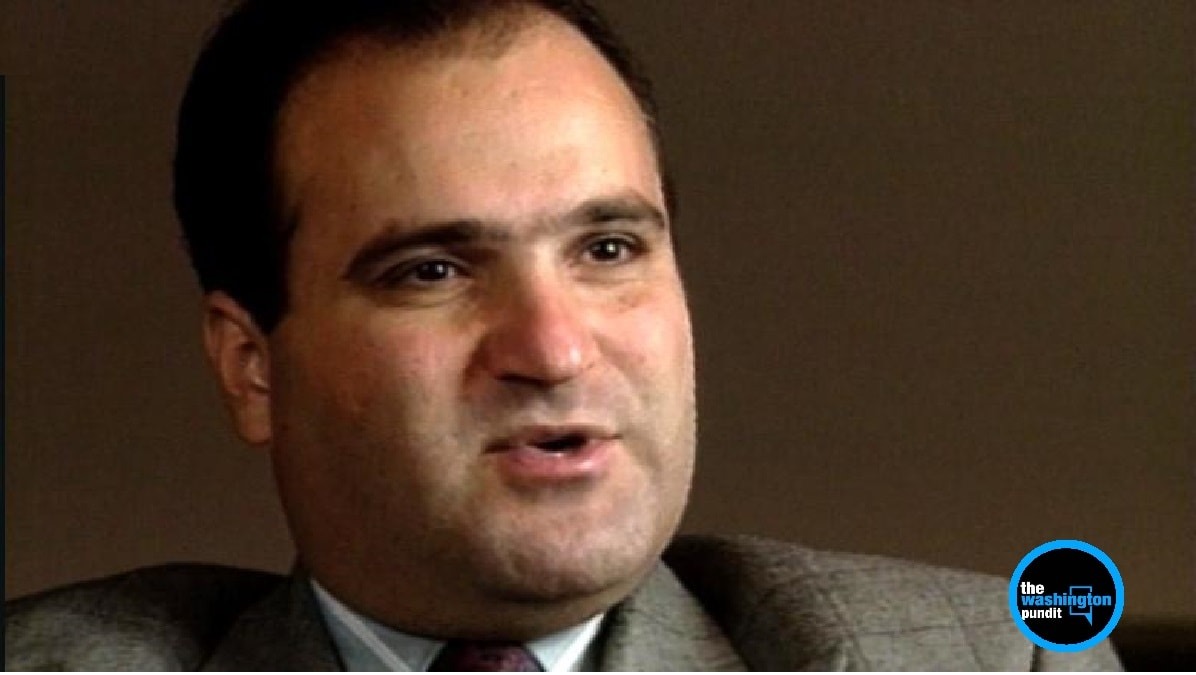 Mueller is set to be questioned by two House committees on his investigation Wednesday, where George Nader’s role is likely to be scrutinized, given his criminal history.

Federal authorities seized three iPhones from Nader, a wealthy Lebanese American businessman, on Jan. 17, 2018, when he arrived in Washington, D.C., from Dubai.

It’s unclear what authorities obtained the original search warrant for, as it “pertained to a matter unrelated” to child pornography and Nader’s criminal history with that subject matter.

Days later, Nader was voluntarily interviewed by the FBI. Those interviews were also unrelated to child pornography, according to the warrants, and appear to be in reference to Nader’s interviews in the Russia investigation.