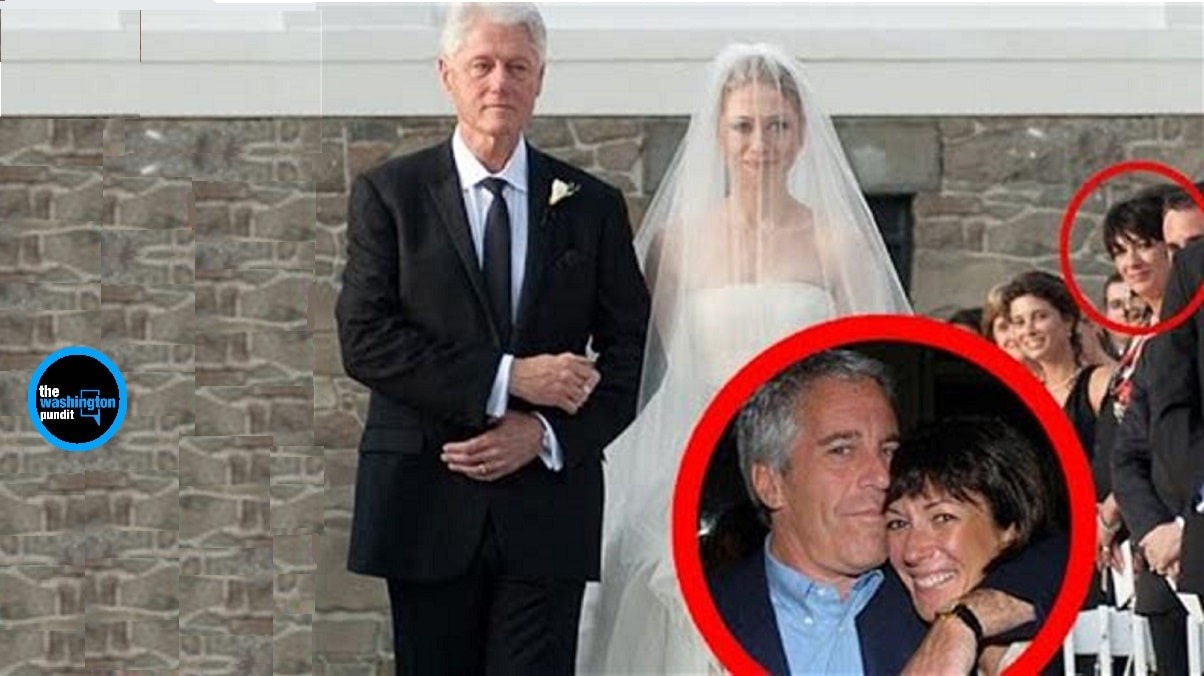 The former first daughter echoed her ex-president father Bill Clinton’s denials of his own alleged close friendship with Epstein himself. Reports have been emerging that the pair may have been close friends after a photo began circulating online that appears to show Maxwell in attendance as a guest at Chelsea’s wedding.

Maxwell, who is described as wealthy financier Epstein’s former girlfriend, “pimp” and “groomer of girls,” has settled at least two lawsuits over sex-related allegations and is accused of participating in the alleged child sex trafficking operation.

He has pleaded not guilty to accusations that he ran a trafficking operation involving underage teenage girls.

According to Fox News, he allegedly created and maintained a “vast network” and operation from 2002 “up to and including” 2005, enabling him to “sexually exploit and abuse dozens of underage girls” in addition to paying victims to recruit other girls.

Since his arrest, many prominent figures have come forward to deny their association with Epstein, most notably former President Bill Clinton, who said he “knows nothing” about the allegations and took just a few trips on Epstein’s airplane.

But now the former first daughter also has issued a statement amid a Politico report that Maxwell, who was not charged but reportedly settled two lawsuits filed by women who claimed she participated in the alleged sex trafficking, has been close to the Clinton family.Maxwell reportedly became friends with Chelsea Clinton, vacationing together on a yacht in 2009 and attending Chelsea’s wedding to Marc Mezvinsky in 2010.