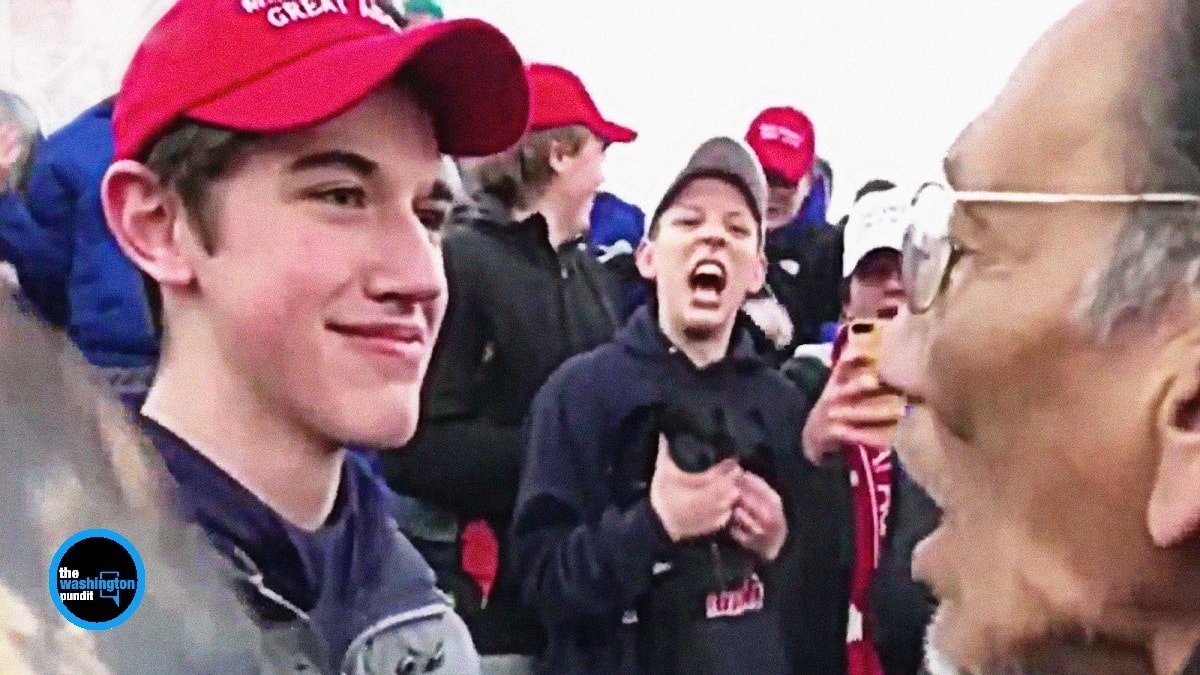 A $250 million defamation lawsuit filed by Kentucky high school student Nicholas Sandmann against The Washington Post was dismissed by a federal judge on Friday afternoon.

Judge William O. Bertelsman ruled that seven Washington Post articles and three tweets focusing on the Covington Catholic High School student, who became the center of a viral confrontation with a Native American elder in Washington, D.C., earlier this year, were protected by the First Amendment and deemed opinion.

“Few principles of law are as well-established as the rule that statements of opinion are not actionable in libel actions,” Bertelsman wrote. “The statements that Sandmann challenges constitute protected opinions that may not form the basis for a defamation claim.”

Sandmann’s suit characterized the Post’s coverage as libelous. The judge, however, cited case law that the statements made in the stories on Sandmann must be “more than annoying, offensive or embarrassing.”

Instead, the judge found, the statements must expose the party — in this case Sandmann — to public hatred, contempt and ridicule.

The lawsuit, which called for the Post to pay $250 million in damages, alleged that the paper published “a series of false and defamatory print and online articles” about Sandmann’s encounter with the Native American elder in February. The student was among a number of high schoolers in town for a major anti-abortion march.