Home Deep State Papadopoulos to Retrieve $10,000 Payment He Believes Was Meant to Entrap Him 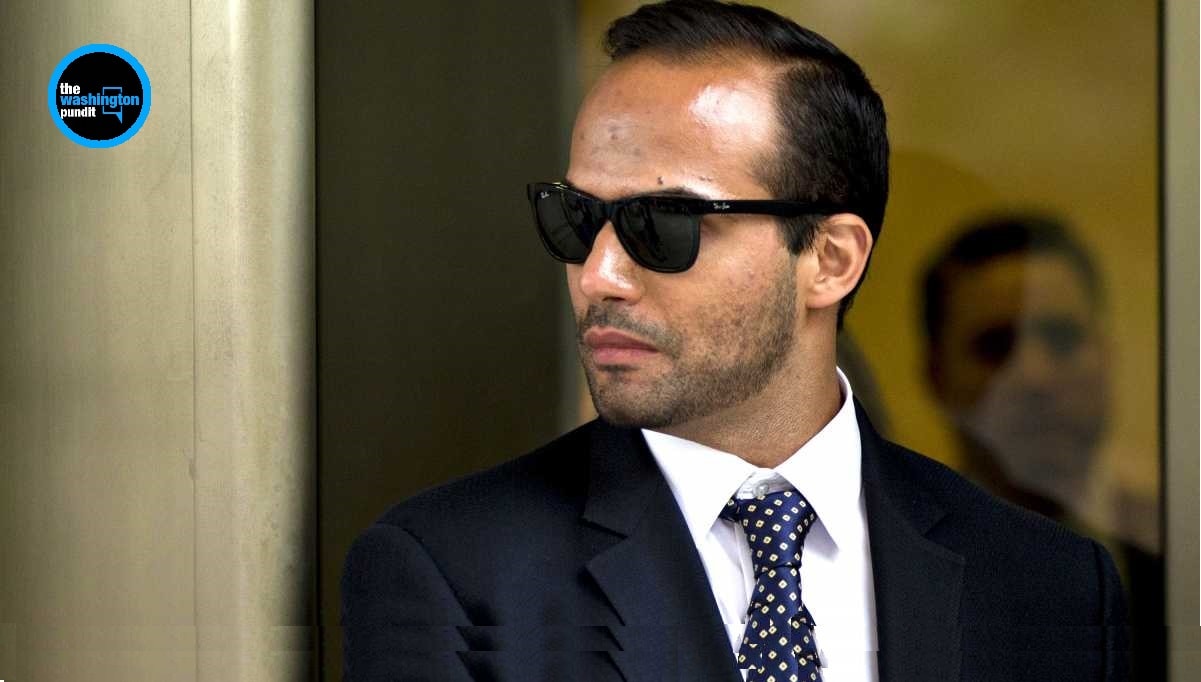 Former Trump adviser George Papadopoulos told Fox News’ Maria Bartiromo in an exclusive interview that he is heading back to Greece to retrieve $10,000 that he suspects was dropped in his lap as part of an entrapment scheme by the CIA or FBI — and federal investigators want to see the marked bills, which he said are now stored in a safe.

Papadopoulos said on “Sunday Morning Futures” he was “very happy” to see Devin Nunes, R-Calif., grill former Special Counsel Robert Mueller about the summer 2017 payment during last week’s hearings — even though Mueller maintained, without explanation, that the matter was outside the scope of his investigation.

Papadopoulos said on “Sunday Morning Futures” he was “very happy” to see Devin Nunes, R-Calif., grill former Special Counsel Robert Mueller about the summer 2017 payment during last week’s hearings — even though Mueller maintained, without explanation, that the matter was outside the scope of his investigation.

“I was very happy to see that Devin Nunes brought that up,” Papadopoulos said. “A man named Charles Tawil gave me this money [in Israel] under very suspicious circumstances. A simple Google search about this individual will reveal he was a CIA or State Department asset in South Africa during the ’90s and 2000s. I think around the time when Bob Mueller was the director of the FBI.

According to Papadopoulos, “the whole setup” by the “FBI likely, or even the special counsel’s office,” was intended to “bring a FARA [Foreign Agents Registration Act] violation against me.” The FARA statute played a key role in the prosecutions of former Trump aides, including Michael Flynn and Paul Manafort.

Papadopoulos previously told Bartiromo in May that he wanted authorities to take a look at the money trail.

“I actually want Congress, [Bill] Barr, [DOJ Inspector General Michael] Horowitz, and [U.S. Attorney John] Huber to review the bills because I still have the bills and I think they are marked,” Papadopoulos said. “These bills that are still in Athens right now must be examined by the investigators because I think they are marked and they’re going to go all the way back to DOJ, under the previous FBI under [James] Comey, and even the Mueller team.”

He added: “If the Mueller team is going around entrapping campaign associates and Trump associates, the way they did to me — I am sure it wasn’t just me they did it to — it’s going to open up a massive can of worms,” Papadopoulos said. “I think we need to get to the bottom of exactly not only how did this story start, but why were they entrapping us moving forward.”