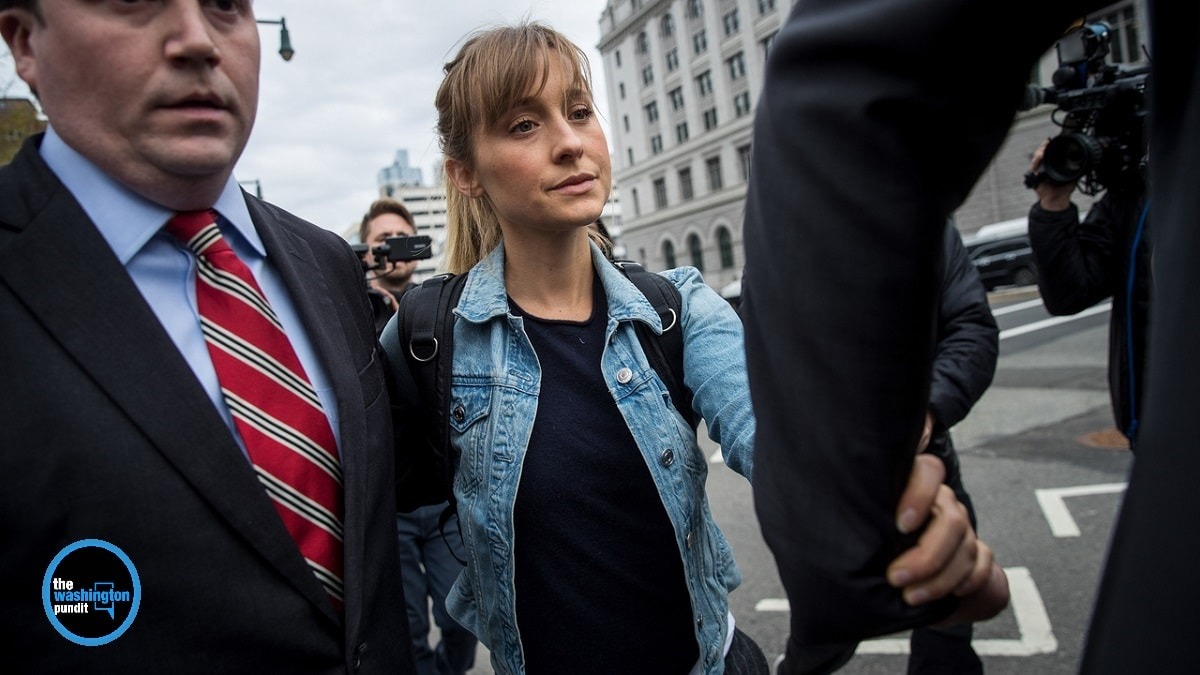 NXIVM is the Albany, New York-based “self-help” group that in 2017 was exposed of coercing numerous of its female members into becoming sex slaves branded with the initials of its leader, Keith Raniere. A federal jury in New York convicted Raniere in June on numerous charges, including sex trafficking and sexual exploitation of a child. Former “Smallville” actress Allison Mack pleaded guilty in April for the role she played in the sex slave ring.

But cult expert Rick Alan Ross, who has studied NXIVM for more than 15 years, said RCG had nothing to do with teaching languages to children.

“It wasn’t about language. It was about indoctrinating children to be like him. He was the prototype and he was always interested in cloning himself and perpetuating his ideas,” Ross told the DCNF. “So to think that it was only ever simply about being multilingual is incredibly naïve. It was never just about that. It was about him, his philosophy and perpetuating his world view.”

U.S. prosecutors recognized Rainbow Cultural Garden LLC, a Delaware business entity, as being affiliated with Raniere and his teachings in a May 2018 court filing. RCG schools that operated in the U.S. have all ceased operation or, in the case of its Miami franchise, local authorities shut them down for operating as an unlicensed child-care facility.