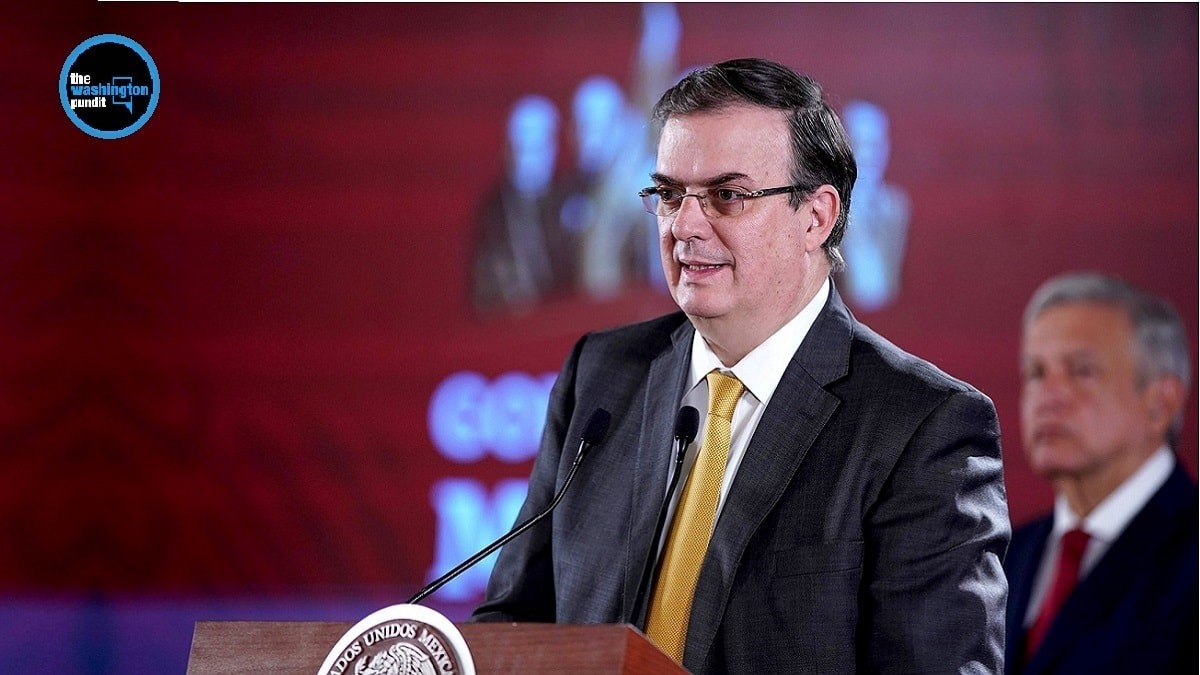 Mexico on Sunday threatened to take legal action against the United States for failing to protect its citizens after this weekend’s mass shooting in the border city of El Paso.

Of the 20 people gunned down at a Walmart at the Cielo Vista Mall, at least seven were Mexican citizens, and Foreign Minister Marcelo Ebrard promised Mexico City will act.

In a statement, the Foreign Ministry called the attack in El Paso a “terrorist act against innocent Mexicans.”

“The president has instructed me to ensure that Mexico’s indignation translates into … efficient, prompt, expeditious and forceful legal actions for Mexico to take a role and demand that conditions are established that protect … Mexicans in the United States,” Ebrard said in a video posted on Twitter.