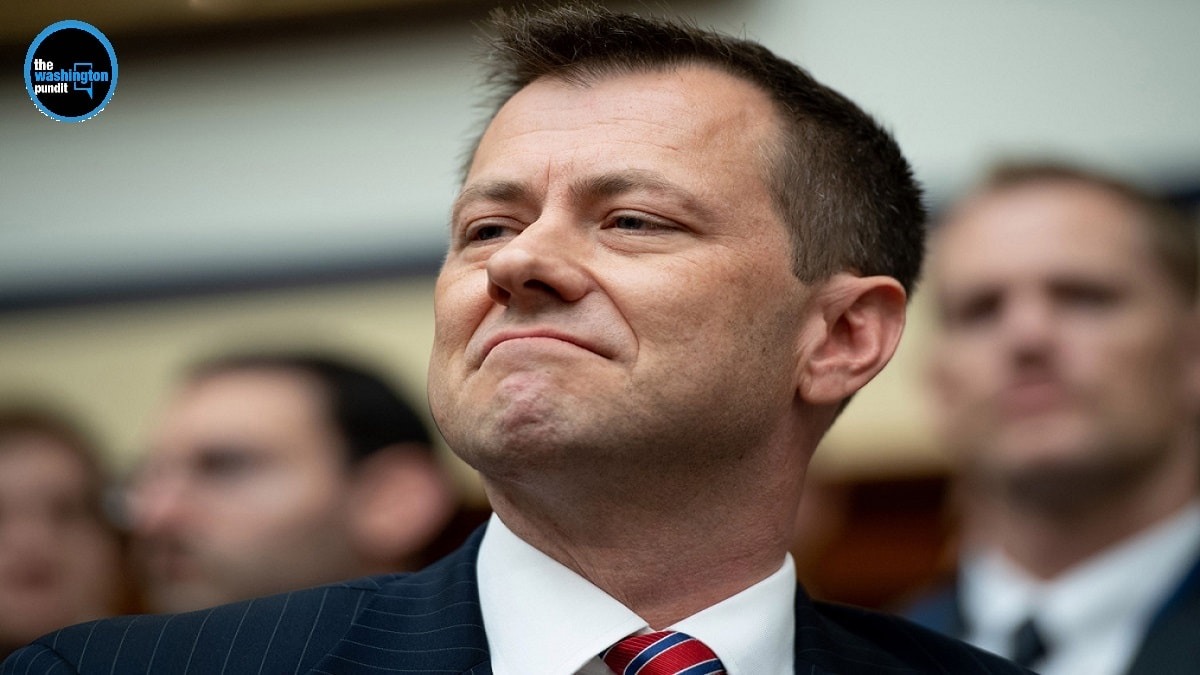 Peter Strzok, the former FBI agent fired over anti-Trump text messages, sued the Justice Department and the FBI on Tuesday, claiming that he was fired due to political pressure from President Trump.

In the lawsuit, filed against Attorney General William Barr and FBI Director Christopher Wray, Strzok also alleged that his privacy was violated due to leaks of his text messages to the media.

Strzok was a lead investigator on both the Hillary Clinton email investigation and the Trump-Russia probe. As deputy chief of counterintelligence, Strzok opened the FBI’s investigation of the Trump campaign on July 31, 2016.

He joined the special counsel’s team shortly after it was formed on May 17, 2017, but was removed from the investigation in late July 2017 after the Justice Department’s inspector general discovered that Strzok and his mistress, an FBI lawyer named Lisa Page, had exchanged numerous text messages criticizing Trump.

In some exchanges, Strzok and Page spoke of preventing Trump from winning the 2016 election.

On Aug. 8, 2016, Strzok assured Page that “we’ll stop” Trump from becoming president. On Aug. 15, 2016, Strzok said that the FBI needed an “insurance policy” in case Trump was elected.

Strzok insists in the lawsuit, filed in federal court in Washington, D.C., that his anti-Trump text messages are protected by the First Amendment. The lawsuit also alleges that FBI Deputy Director David Bowdich rejected a recommendation from the FBI’s Office of Professional Responsibility to “suspend and demote, rather than fire” Strzok.