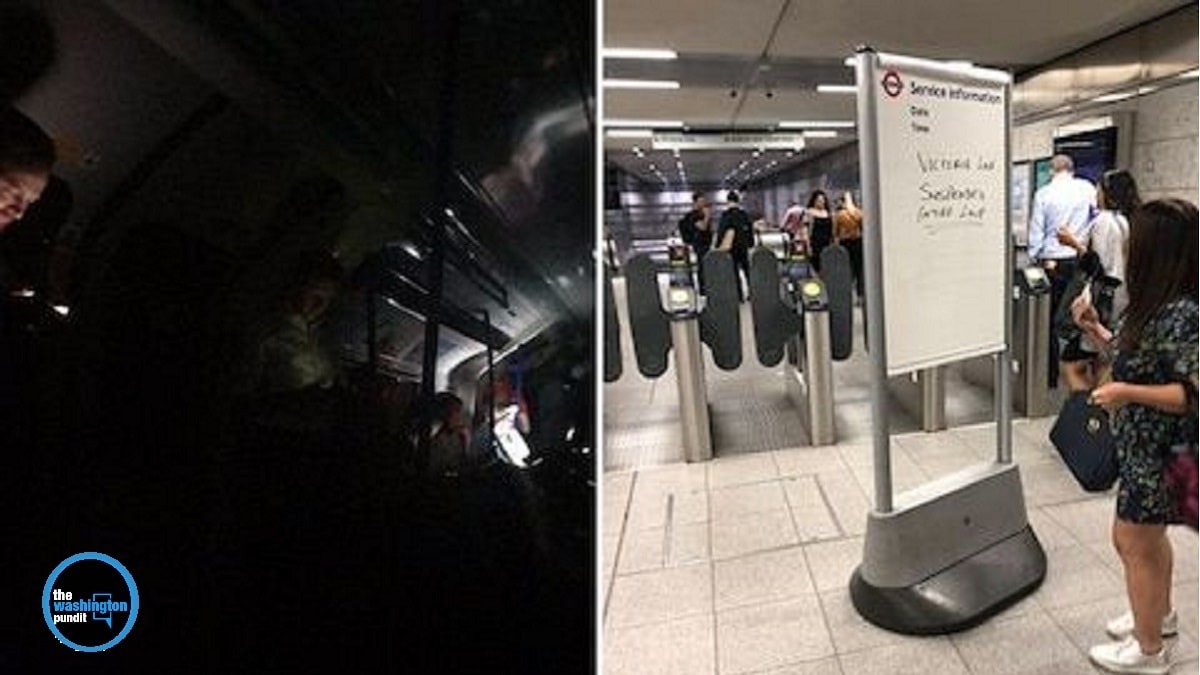 A widespread power cut across parts of the UK caused chaos during rush hour.

The UK Power Networks confirmed the outage which caused traffic lights to stop working, trains to come to a standstill and the underground to be plunged into darkness.

National Grid the Electricity System Operator (ESO) in Great Britain have said the issue is now resolved. They claim the power cut was caused by two power generators.

“The issue is now resolved and the system has returned to normal. Anyone continuing to experience a local issue should contact their local Distribution Network Operator for assistance.”

A spokesperson for the NCSC said that their Incident Management Team will be looking into the power cut separately but at this point they haven’t found any evidence to suggest a cyber attack.

“We are looking into to it but at this point there’s no evidence at all that it’s a cyber attack.

“Obviously we would look into something like this but we can tell you at this point that there is no evidence.

“Our Incident Management Team will look into it separately.

“As with any incident we’ll be able to ascertain whether there was evidence of anything untoward but we haven’t found anything at all.”