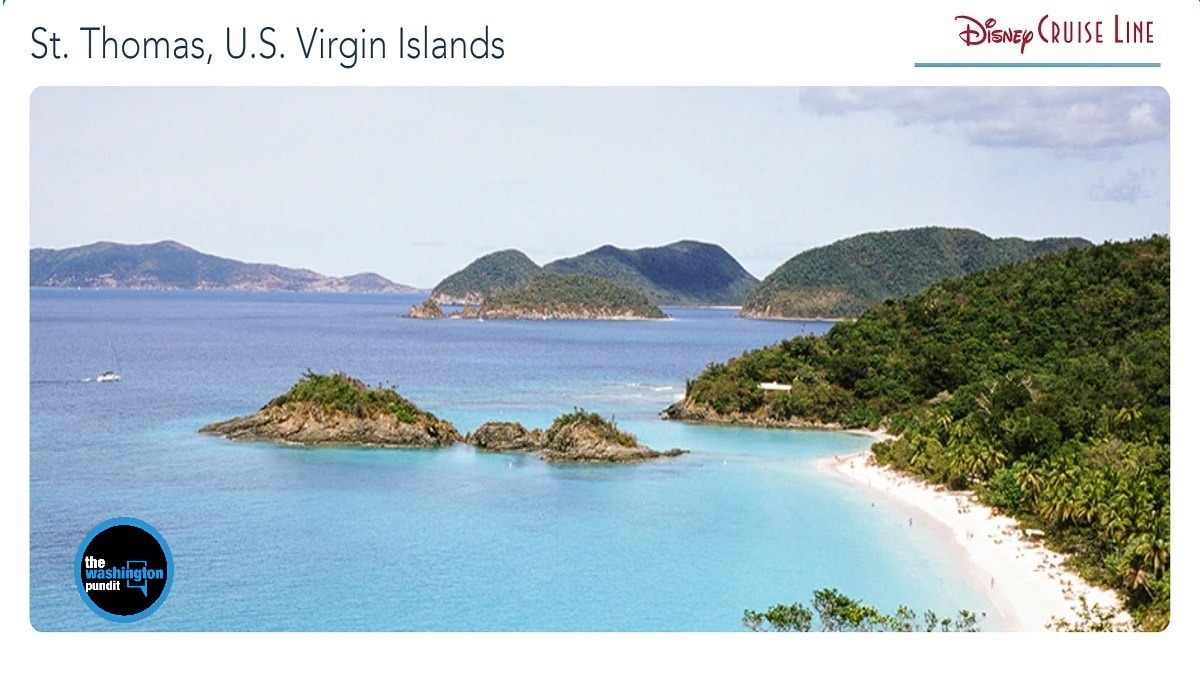 Disney Cruises runs numerous cruises to St. Thomas and St. John in the Virgin Islands. Travelers could also book a number of excursions off the cruise ship to a variety of adventurous destinations. One such destination included several stops to Little St. James Island, owned by now-deceased sex offender Jeffrey Epstein.

According to the MagicalKingdoms.com website, Disney Cruise Line offered “Captain Nautica’s Snorkeling Expedition”, described as “Splashtacular and Family Adventures and Nature Adventures.” Children as young as 8 years old could attend the 3.5 hour outings offered by the cruise line to what was locally known as “Pedophile Island.”

Be whisked away aboard the captain’s RIB power boat to a pair of sun-soaked snorkeling sites — and prepare for an adventure like no other. Journey to picturesque Turtle Cove, Buck Island and immerse yourself in an underwater wonderland, where you’re invited to swim and snorkel amidst a school of sea turtles for approximately one hour. Afterward, make your way to your second snorkel stop — Little St James Island — where curious fish dart back and forth in the clear blue water, and colorful coral formations nestle next to amazing underwater formations. Afterward, enjoy a beverage and snack before making your way back to St Thomas Harbor.

Food and drinks were provided, along with snorkeling equipment and instruction. Snorkeling locations were entered from the boat. Guest were encouraged to bring sun screen, sunglasses, additional clothing, hats, cameras, and back packs.

Virginia Roberts Giuffre one of Epstein’s accusers claims that she saw President Bill Clinton and Prince Andrew on the island. Giuffre accused Prince Andrew of having sex with her while she was a still minor, a charge that the royal family vehemently denies.

A former Disney VP was recently convicted of child sex abuse of a 7 year old. Michael Laney has been sentenced to 81 months in prison for four counts of first-degree sexual abuse