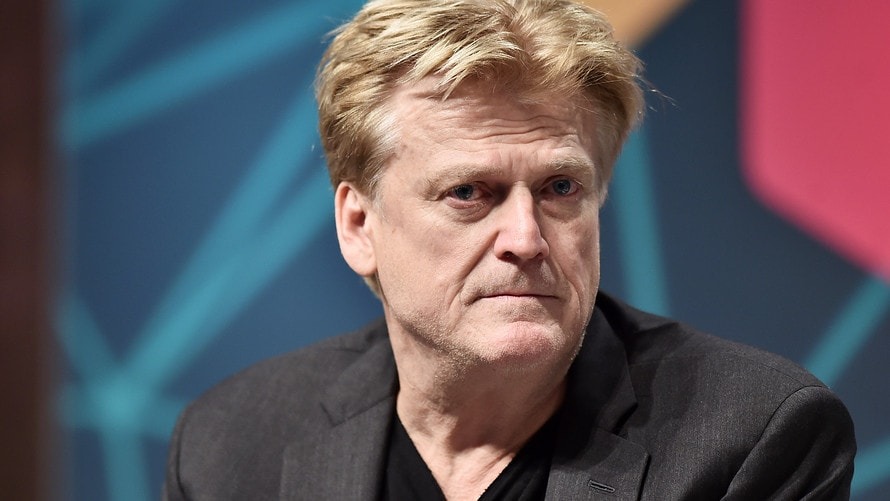 The CEO of online retailer Overstock.com resigned abruptly Thursday amid fallout from his remarks last week about taking part in an FBI “deep state” operation against Russian national Maria Butina.

Patrick Byrne said in a statement to shareholders that he is resigning because his presence at Overstock could complicated “all manner of business relationships.”

Overstock’s shares fell sharply last week after Byrne issued a statement on Aug. 12 regarding the reports in which he criticized the “deep state” investigation of Butina and referred to FBI agents as “Men in Black.”

Byrne was commenting on his reported role as an FBI informant during an investigation of Butina, a 30-year-old Russian national serving an 18-month prison sentence after pleading guilty to acting as an unregistered foreign agent.