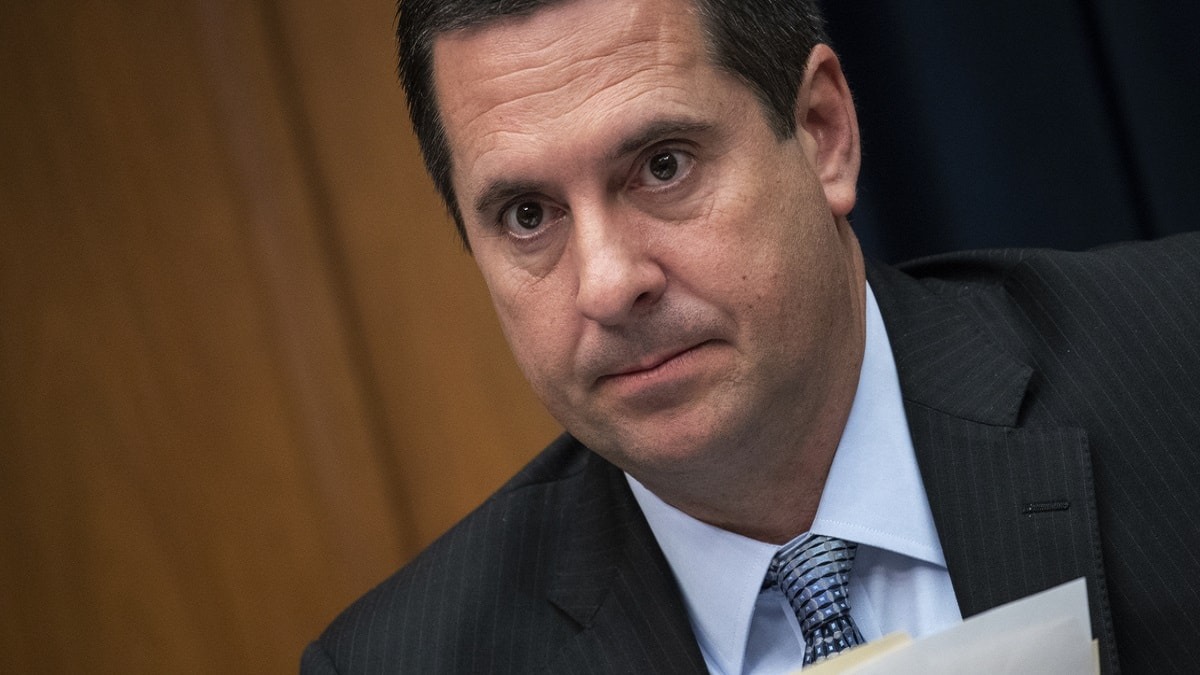 Looks like Rep. Devin Nunes (R-Calif.) is upping his litigation game this week. On Tuesday, the congressman dropped a lawsuit against the people who’d accused him of being a “fake farmer;” the next day, he filed a new – and much bigger — complaint in federal court.

Lawyer for Nunes Peter Kapetan explained that the move to drop the lawsuit in state court hadn’t been made because the lawsuit lacked merit; rather there were larger issues (and perhaps corresponding contingency fees) at play. “Given the new evidence recently discovered,” Kapetan told press, “the Nunes campaign committee voluntarily dismissed the lawsuit, and the allegations underlining the lawsuit will be incorporated in a (racketeering) lawsuit filed in Virginia today.”

Nunes made good on Kapetan’s promise. The lawsuit filed Wednesday accuses opposition research firm Fusion GPS, its founder Glenn Simpson, and watchdog group the Campaign for Accountability, of “ongoing and continuous racketeering activities,” as part of  “a joint and systematic effort to intimidate, harass, threaten, influence, interfere with, impede, and ultimately to derail Plaintiff’s congressional investigation into Russian election interference.” Nunes alleges that the defendants engaged in a broad plan to interfere with his official duties, and that they filed fraudulent ethics complaints against him that “were solely designed to harass and intimidate.”

In the lawsuit, Nunes asks for over $10 million in damages to compensate him for harm to his business and personal reputation.

The 35-page complaint alleges that the Campaign for Accountability hired Fusion GPS as an “independent contractor” in 2018. That relationship culminated in publication of the “Steele Dossier,” and the filing of several ethics complaints against Nunes himself. According to Nunes:

… accusations of collusion between the Trump campaign or persons associated with it and Russians have never been verified. They cannot be verified because they are false. They were manufactured by Steele and Fusion GPS out of whole cloth.

As for the ethics complaints, those were also entirely made-up, Nunes alleged. He said that the defendants, “weaponize[d] the ethics process” against him, and that the defendants obstructed justice when they “hindered, delayed, prevented or dissuaded Plaintiff and other members of the House Intelligence Committee,” from reporting to the DOJ as they saw fit.