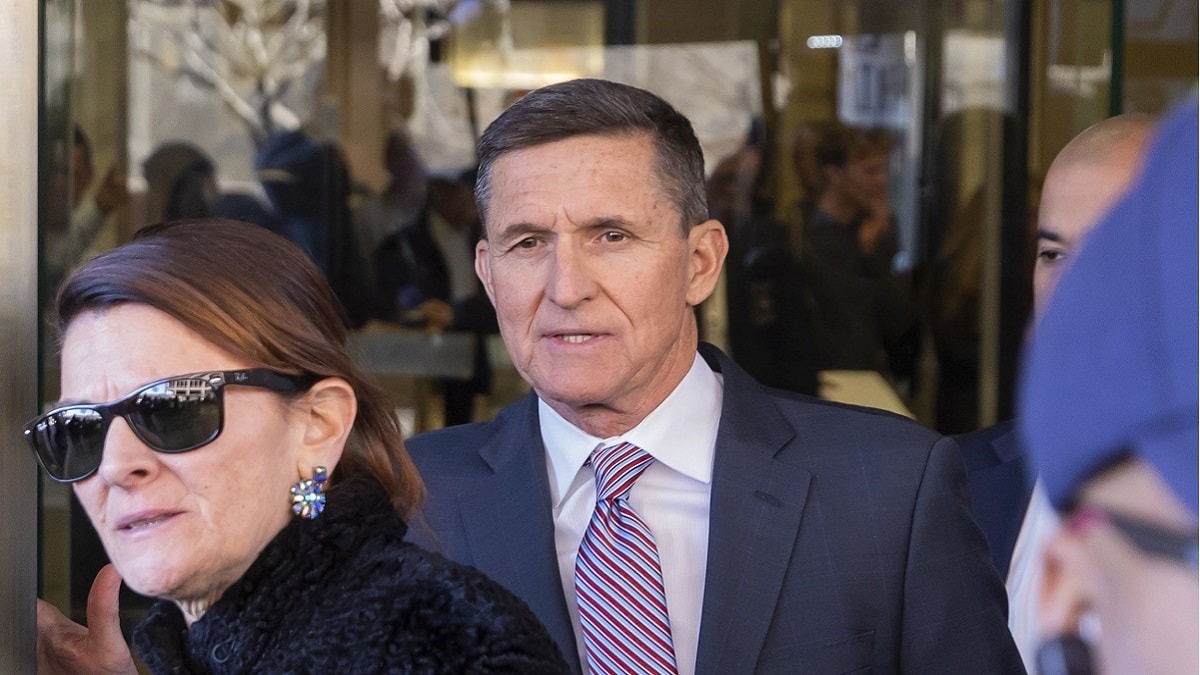 In hearings on National Security Advisor Michael Flynn, his attorney revealed the existence of a Justice Department memo exonerating him of collusion with Russia.

A bombshell revelation was barely noticed at National Security Advisor Michael Flynn’s hearing Tuesday, when his counsel revealed in court the existence of a Justice Department memo from Jan. 30, 2017 exonerating Flynn of any collusion with Russia. The memo, which has still not been made available to Flynn’s attorney Sidney Powell, is part of a litany of Brady material she is demanding from prosecutors. The memo is currently under protective order and Powell is working with prosecutors to get it disclosed, SaraACarter.com has learned.

U.S. District Court Judge Emmet G. Sullivan presided over the hearing Tuesday  and set a tentative Dec. 18 sentencing date. He told the prosecution and defense that the sentencing date could be moved depending on the outcome of requests for Brady material requested by Powell and how the case will unfold in the upcoming months. Sullivan also noted during the hearing that the Brady order takes precedence over the plea agreement.

Powell will likely seek to have case dismissed for ‘egregious’ prosecutorial misconduct and withholding of exculpatory material.

“Judge Sullivan is obviously taking the Brady issues very seriously and clearly told the prosecutors that his Brady order stands regardless of the plea agreement or the plea,” Powell told SaraACarter.com. “If the prosecutors here were seeking justice instead of a conviction, General Flynn would not have been prosecuted. They have been hiding evidence that he was exonerated in early 2017.”