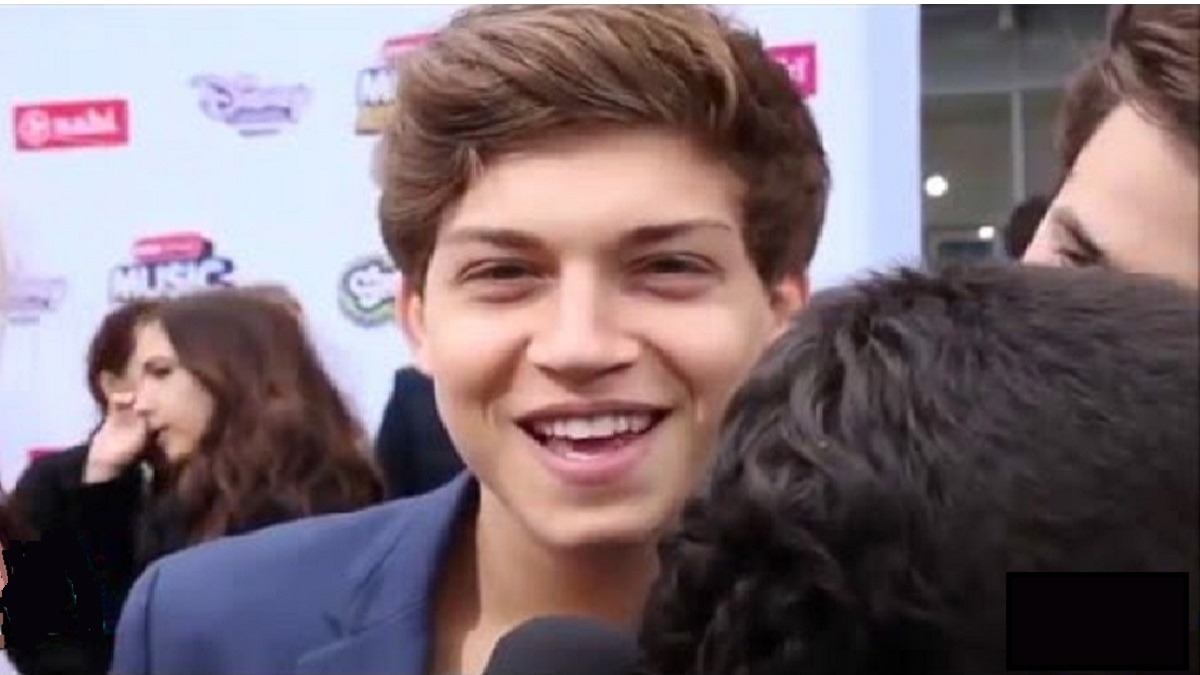 Former Disney Channel star Ricky Garcia is the latest child star to come out as a victim of the Hollywood pedophilia epidemic, accusing his former manager of sexually abusing him for many years.

A member of the boy band Forever in Your Mind claims his ex-manager sexually assaulted him for years and passed him around as a “sexual plaything” to other industry pedophiles.

Former Disney Channel star Ricky Garcia, now 20, alleges Joby Harte of Hot Rock Media abused him from the age of 12 and throughout his teenage years, according to a lawsuit filed Tuesday in LA County Superior Court.

By the time Garcia was 16, Harte sexually assaulted him “on an almost weekly basis,” the lawsuit claims.

Harte, 37, groomed the budding star as a “sexual plaything that could be passed around his friends in the business,” including a former agent and a manager and producer, the suit charges.