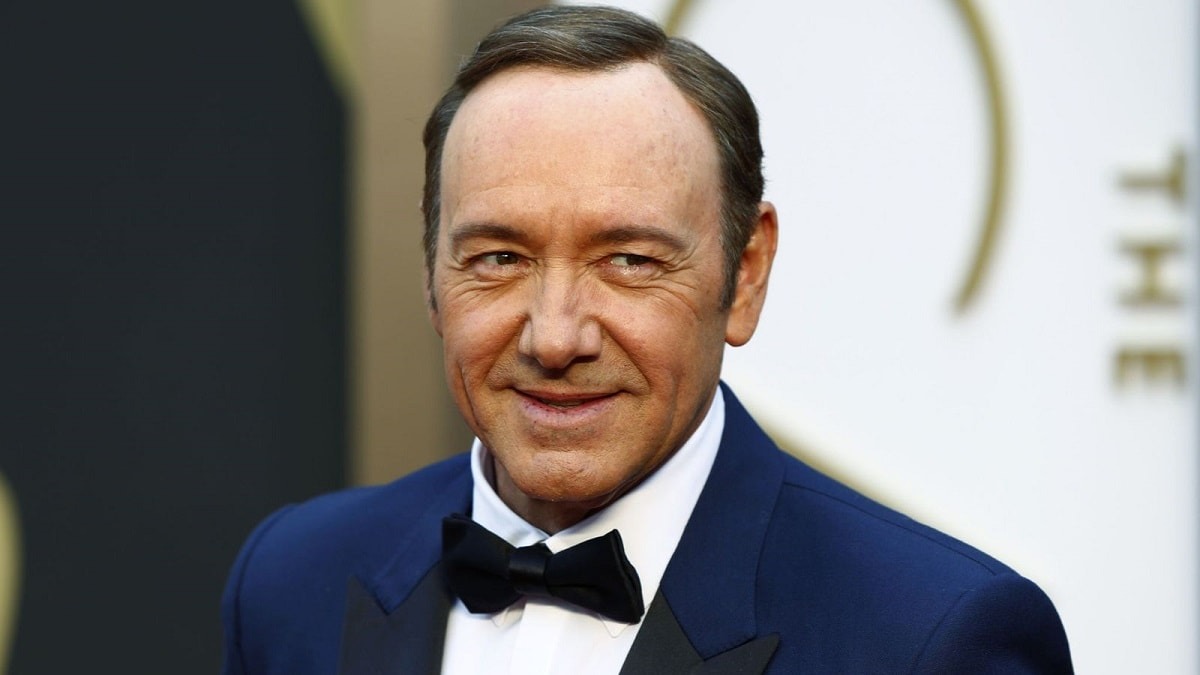 A massage therapist who claimed last year that Kevin Spacey sexually assaulted him has died. The alleged victim, who wished to remain anonymous, accused Spacey of forcing him to grab the actor’s genitals. A second accuser, Linda Culkin, was hit by a car and killed in May.

According to The Daily Mail:

The anonymous massage therapist who claimed he was sexually assaulted by Kevin Spacey has died, according to a notice filed in court by the actor’s attorneys.

The individual, referred to as ‘John Doe,’ filed in September 2018 the allegation that he was forced to grab the actor’s genitals twice during a massage two years earlier at a private residence in Malibu.

Spacey also allegedly asked to perform a sex act on the massage therapist — causing him to bolt from the session, according to Page Six.

In May, a federal judge in California allowed the case to move forward despite Spacey’s objection that the plaintiff’s identity was being shielded, the Hollywood Reporter said.

News of the massage therapist’s death comes just a month after the parties came to a plan for proceeding in the suit, with expectations of an trial lasting up to 11 days.

The two-time Oscar winner got off of another pending legal problem when criminal charges were dropped against in Nantucket, Mass.

Spacey pleaded not guilty to felony indecent assault and battery, and prosecutors withdrew charges after the accuser — an 18-year-old busboy — stopped cooperating.