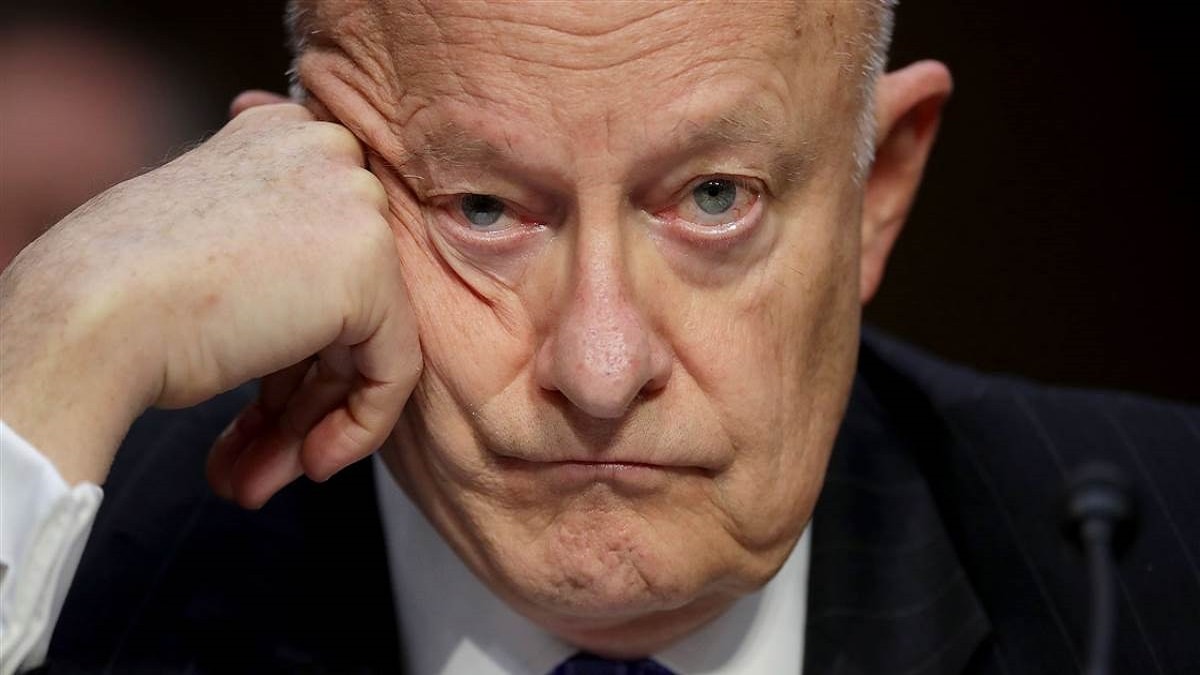 The Gateway Pundit is reporting more bombshell news coming out the Sidney Powell document filings in support of General Michael Flynn. As stated in our previous report on these filings, it appears that James Clapper, the former Director of National Intelligence, is connected to the felony leak of General Flynn’s discussion with Russian Kislyak prior to the 2017 inauguration of President Donald Trump.

Powell has requested records related to James Baker from the Department Of Justice.

Flynn has requested records of Col. James Baker because he was Halper’s handler in the Office of Net Assessment in the Pentagon, and ONA Director Baker regularly lunched with Washing Post reporter James Ignatius.  The defense has requested phone records of James Clapper to confirm his contacts with Washington Post reporter Ignatius – especially on January 10, 2017, when Clapper told Ignatius in words to the effect of “Take the kill shot on Flynn”.  It cannot escape mention that the press has long had transcripts of the Kislyak calls the the government has denied to the defense.

Lisa Page’s doctored version of the Flynn 302 directly led to a felony charges against Michael Flynn. James Comey admits to lying and leaking classified information and now James Clapper is being identified as the leaker of Flynn’s conversations with Kislyak, the Russian Ambassador. It is more and more evident that there was a concerted effort to implicate those associated with Trump as complicit in collusion with Russia, by any means necessary.