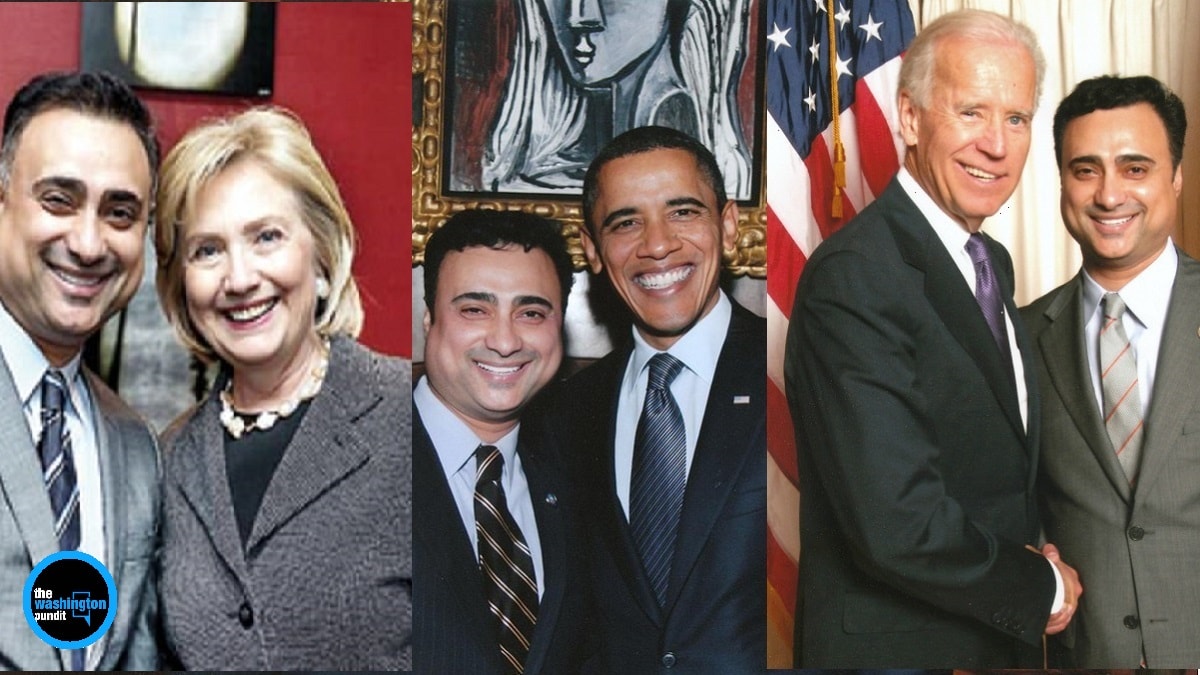 The Associate Press reports that is has found evidence of a Saudi Arabian citizen sent thousands of dollars into the United States to help pay for Barack Obama’s 2012 inauguration ceremony. The AP revealed the discovery was made by reviewing court documents and campaign finance reports.

Documents show that Sheikh Mohammed Al Rahbani, a Saudi business owner and investor with majority holdings in various hydrocarbon, energy and real estate companies, allegedly sent funds to a Los Angeles-based venture capitalist named Imaad Zuberi, who acted as middleman in the transaction. The $100,000 donation was intended for Obama’s inaugural committee, but was marked “photos,” the AP reported.

Zuberi has funneled funds for multiple governments including that of Sri Lanka. He was known in multiple circles for being a regular contributor to the campaign of Barack Obama.

Under the FEC’s federal law, foreign nationals are prohibited from making political contributions to a presidential inaugural committee or to candidates running for any public office.

According to The Daily Caller, an October 22 press release shows that Zuberi plead guilty to several charges including concealing his work as a foreign agent and “illegally donating hundreds of thousands of dollars to various U.S. political candidates, both Republicans and Democrats, on behalf of foreign nationals.