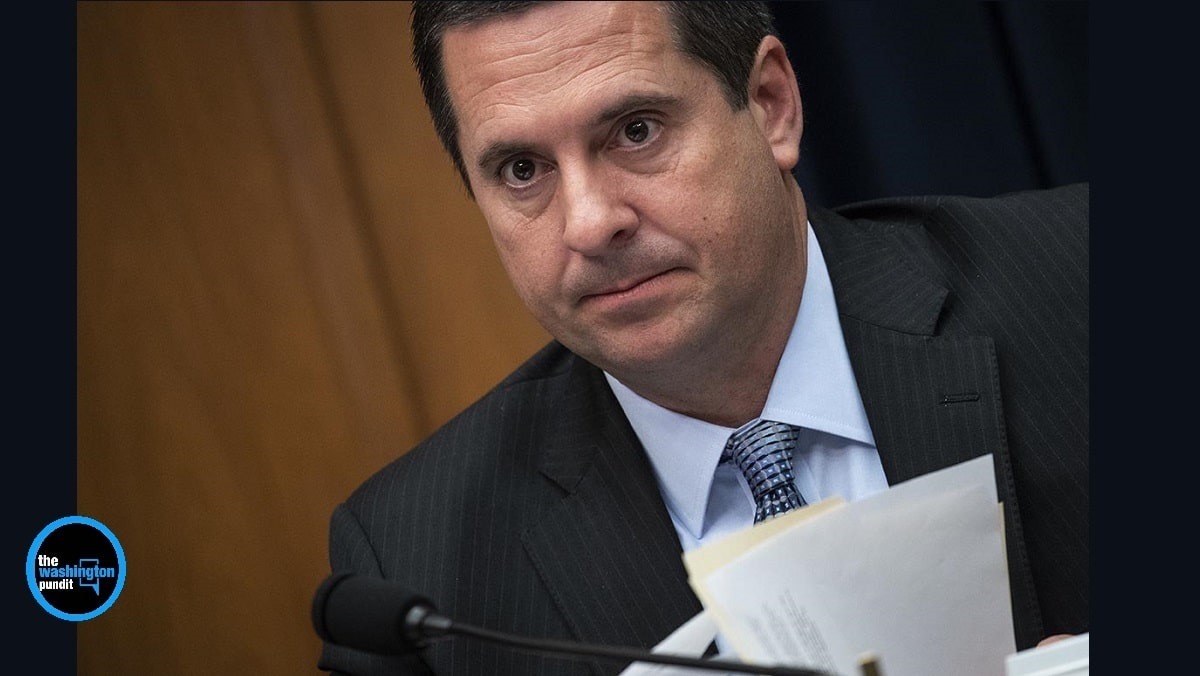 House Intelligence Committee Ranking Member Devin Nunes (R-CA) announced Friday night that he is filing a lawsuit against CNN over a report that they published the same evening that alleged an indicted associate of Rudy Giuliani was willing to testify to Congress that Nunes met with a former Ukrainian prosecutor last year to discuss digging up dirt on former Vice President and current Democrat presidential candidate Joe Biden.

“The attorney, Joseph A. Bondy, represents Lev Parnas, the recently indicted Soviet-born American who worked with Giuliani to push claims of Democratic corruption in Ukraine,” CNN reported. “Bondy said that Parnas was told directly by the former Ukrainian official that he met last year in Vienna with Rep. Devin Nunes.”

“Mr. Parnas learned from former Ukrainian Prosecutor General Victor Shokin that Nunes had met with Shokin in Vienna last December,” Bondy told CNN. “Nunes had told Shokin of the urgent need to launch investigations into Burisma, Joe and Hunter Biden, and any purported Ukrainian interference in the 2016 election.”

CNN claims that Bondy told them that Parnas and Nunes allegedly began communicating with each other around the time of the Vienna trip and that Parnas worked to put Nunes in contact with Ukrainian officials that could dig up dirt on Biden and Democrats in Ukraine.