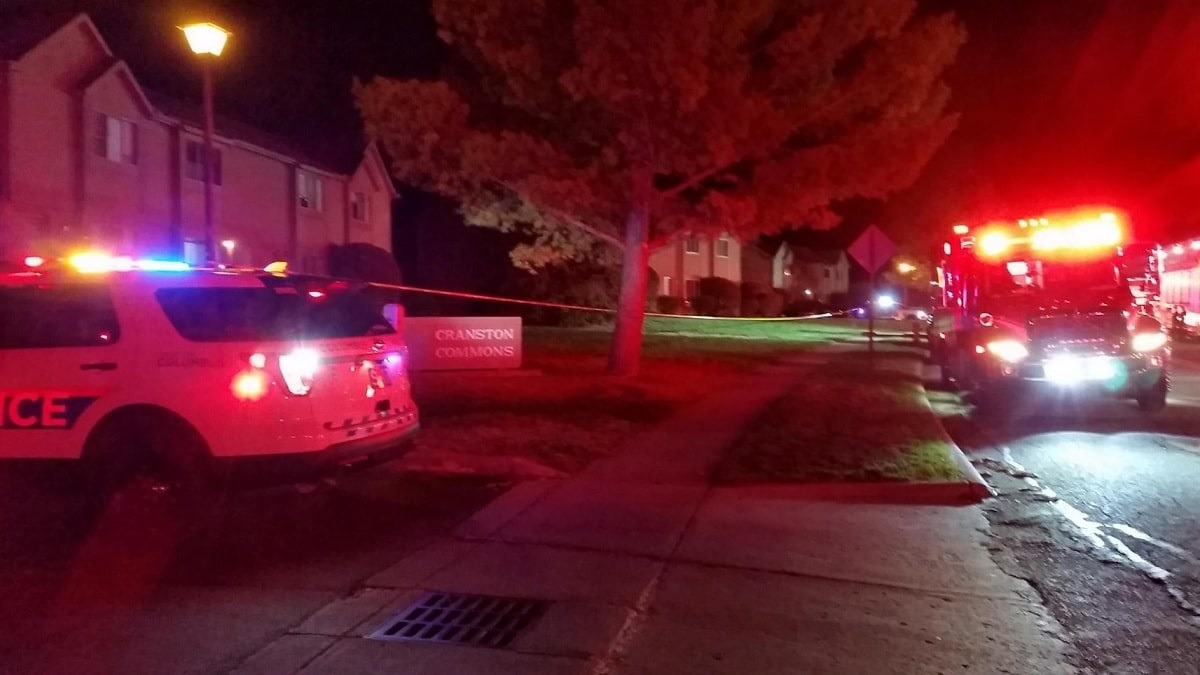 A Northwest side street has been evacuated while bomb squad, hazmat fire personnel and other emergency responders investigate a resident’s report that he sustained minor burns from a possible small nuclear reactor inside a residential garage.

The incident was reported at a home on the 6300 block of Chippenhook Court, a cul-de-sac located at the far west end of Cranston Drive in Cranston Commons. The residential development is located off Route 33 (Riverside Drive) on the west side and Sawmill Road on the east.

As a precaution while authorities investigated the man’s claims, Chippenhook Court was evacuated and Cranston Drive was closed between Route 33 and Dummerston Court, the next cul-de-sac street east in the subdivision.

The man told bomb squad, arson fire investigators and medics on scene that he sustained “radio frequency burns” while working on a “quantum physics generator” in his garage, said Battalion Chief Steve Martin, the Columbus Division of Fire spokesman.

“We have no reason to believe that he was trying to make anything that would do anyone any harm,” Martin said.

He said medics determined the man did not appear to be injured, at least not seriously.

In the man’s 911 call, he made reference to a particle accelerator and alpha waves, Martin said.

Parler CEO, John Matze, Tells Fox News “We Will Be Back Soon”