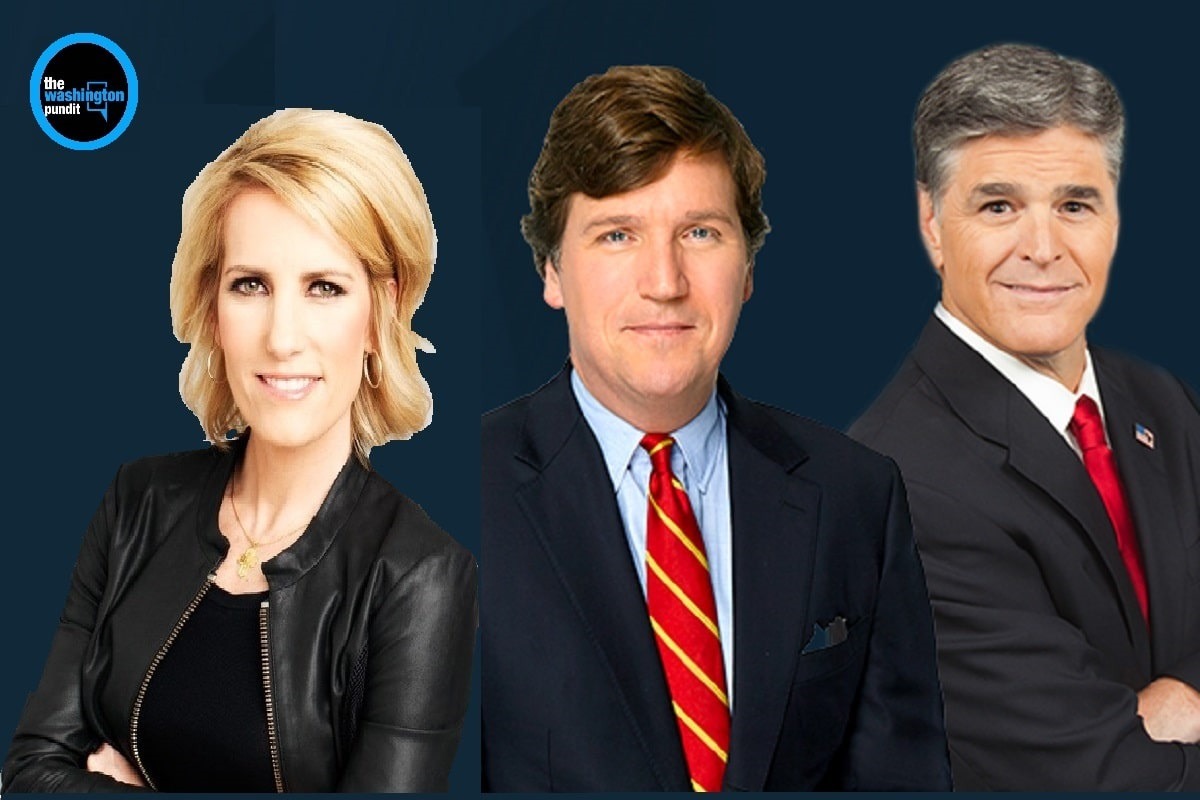 According to Neilson Media Research’s viewership statistics, Fox News takes the top spot in prime time viewing for 2019. Prime time viewership averaged 2.5 million viewers per night this year, which is a record high for the network. ESPN came in second with an average of 1.78 million viewers, while MSNBC took third place with 1.75 million viewers per night. Unsurprisingly, CNN came in 22nd place with less than 1 million nightly viewers, marking the network’s worst year to date.

Media reporter Joe Concha notes that “Carlson and Maddow switched places in the 2019 rankings compared to the previous year, when Maddow claimed the No. 2 ranking.”

Still, 2.78 million is an impressive showing for Rachel Maddow. I have to say I’m surprised she had such strong numbers after pushing the bogus Trump/Russia collusion story for three years.