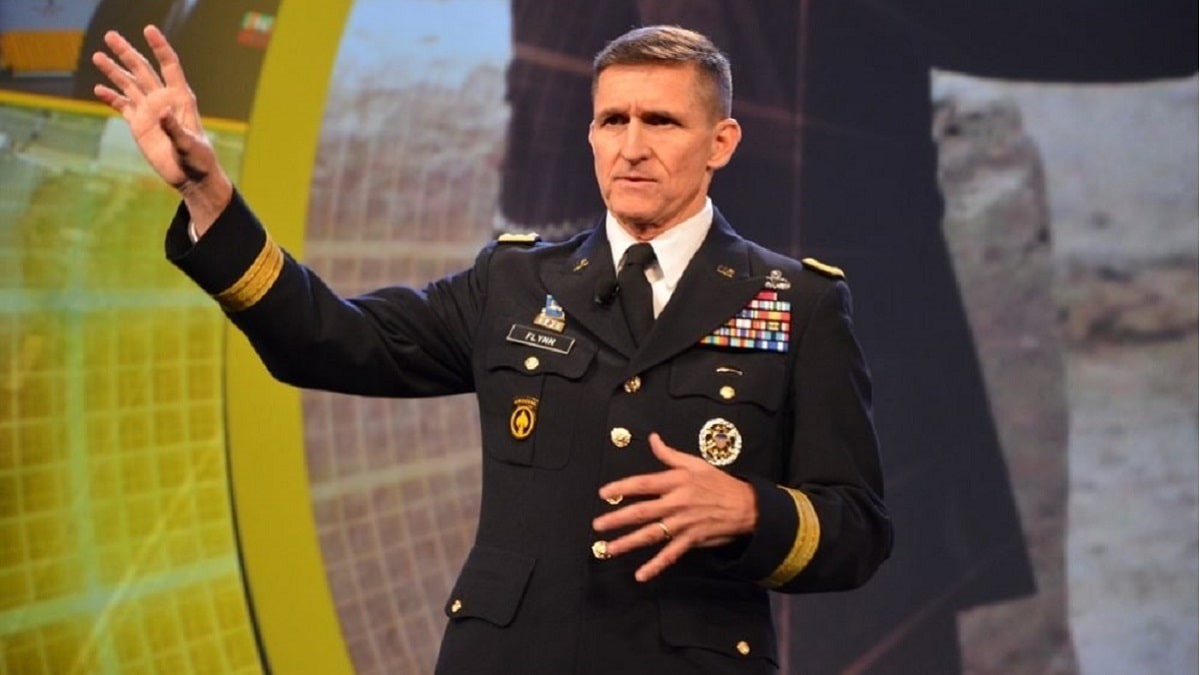 The Feds have spoken and they think American hero General Michael Flynn deserves jail time. They’ve made their recommendations to the judge presiding over the case.

President Trump’s former national security adviser, retired Gen. Michael Flynn, deserves up to six months behind bars for reneging on his promise to cooperate with the feds, the Justice Department said Tuesday in a new court filing, reversing its earlier stance.

Flynn turned against prosecutors after initially cooperating in special counsel Robert Mueller’s probe and pleading guilty to lying to investigators about his contacts with Russia’s ambassador.

Flynn pleaded guilty in 2017 to lying to the FBI about his conversations with the then-Russian ambassador to the United States, including about his request that Russia not escalate tensions with the US in response to sanctions imposed by the Obama administration for election interference.

At the time, he was the closest Trump associate to agree to cooperate in Mueller’s Russia investigation. He met repeatedly with prosecutors over the following months as they investigated whether the Trump campaign coordinated with Russia to sway the election.

He was to have been sentenced in December 2018. But the hearing was upended when a sharp rebuke from a judge raised the prospect that he might send Flynn to prison even though prosecutors hadn’t sought that punishment. Flynn asked for the hearing to be postponed so he could continue cooperating with the government in hopes of avoiding prison and proving his value as a witness.