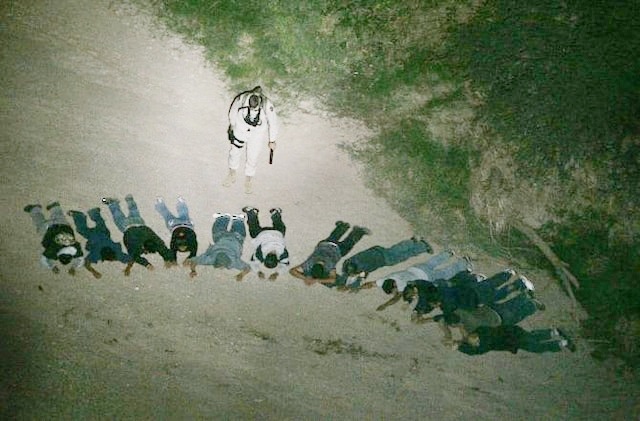 A North Texas militia member and vigilante who led armed patrols of the Texas-Mexico border and was wanted by federal authorities died of an apparent self-inflicted gunshot wound, according to law enforcement officials.

Kevin Lyndel Massey’s body was discovered Dec. 23 in Van Zandt County, according to the sheriff.

Massey, 53, went into hiding around May 2019, several months after being released from prison on probation for a federal weapons charge.