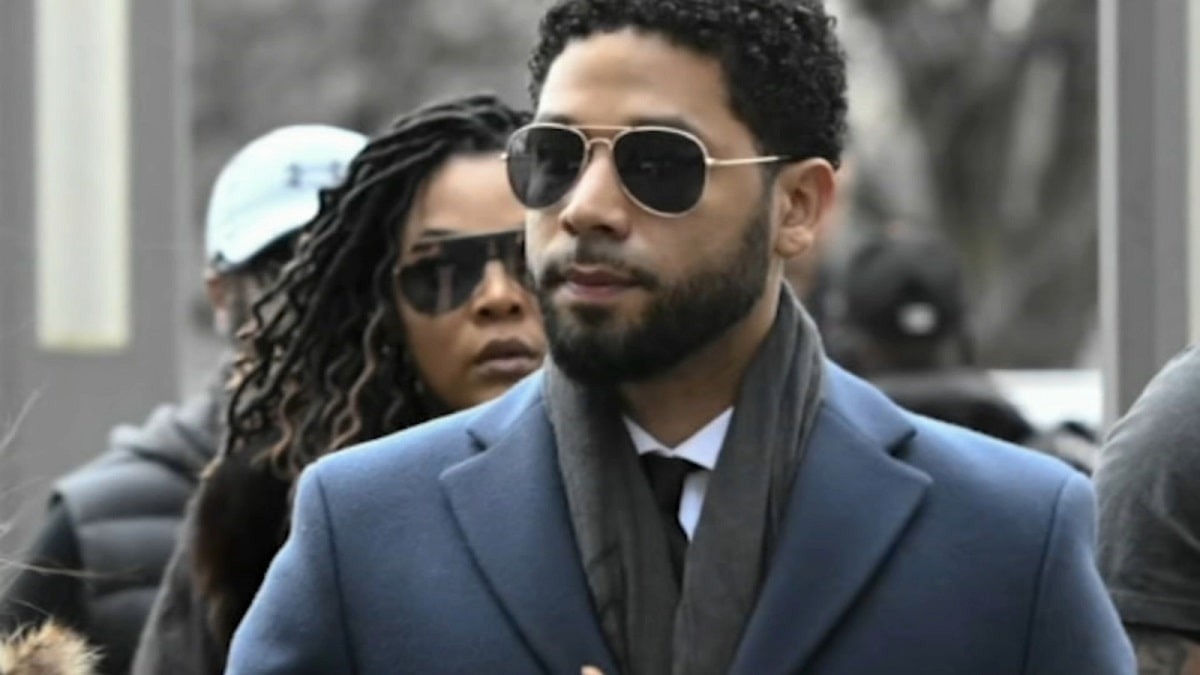 The Chicago Tribune reports that a Cook County judge has ordered Google to turn over a year’s worth of Jussie Smollett’s internet usage data. This will make it possible to see what types of information Smollett searched for, who he communicated with, his location data and other clues that may show he indeed willfully premeditated a fake hate crime.

According to the article:

A Cook County judge has ordered Google to turn over Jussie Smollett’s emails, photos, location data and private messages for an entire year as part of the special prosecutor’s investigation into the purported attack on the actor.

Two sweeping search warrants, obtained by the Chicago Tribune, provide the first public glimpse at the direction of the probe by special prosecutor Dan Webb more than four months into the investigation.

The warrants, filed last month in Circuit Court, sought a trove of documentation from Smollett and his manager’s Google accounts — not just emails but also drafted and deleted messages; any files in their Google Drive cloud storage services; any Google Voice texts, calls and contacts; search and web browsing history; and location data.

Investigators sought a full year’s data — from November 2018 to November 2019 — even though the key events in the controversy took place between late January and late March 2019. Authorities could be looking for any incriminating remarks from Smollett or his manager, especially in the months after State’s Attorney Kim Foxx’s office abruptly dismissed disorderly conduct charges against the then-“Empire” actor just weeks after his indictment. Smollett, who is African American and openly gay, has declared the dismissal a vindication of his claims that he was the victim of a racist and homophobic attack.