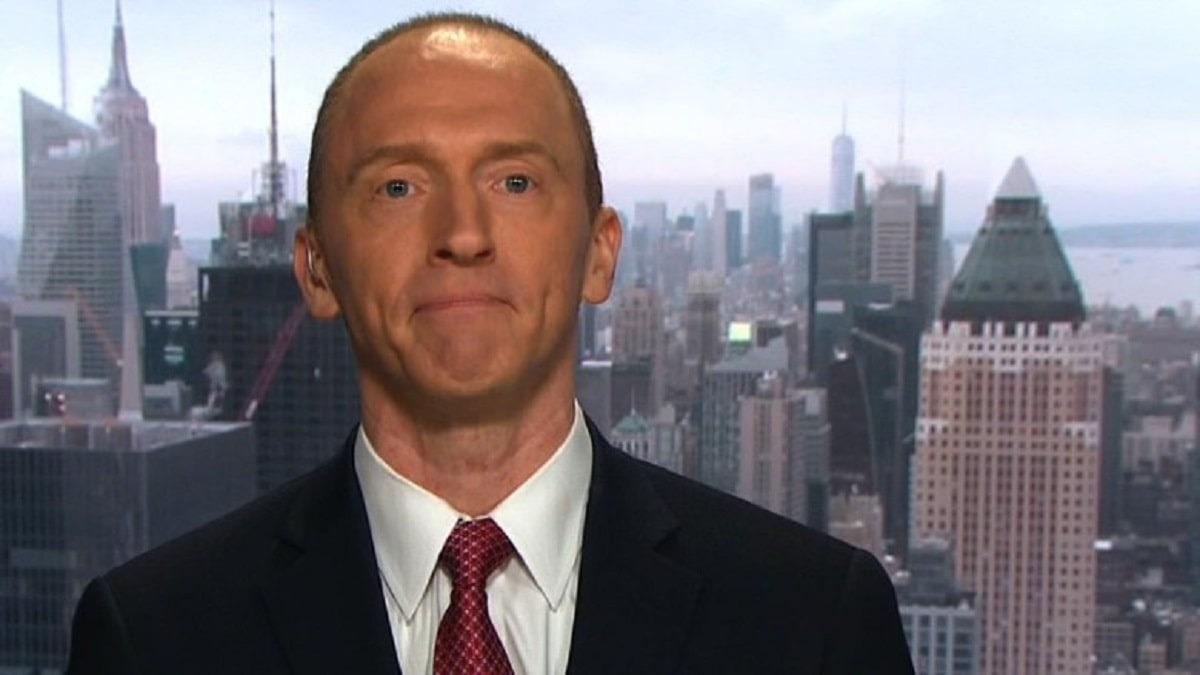 Carter Page was recently found to have been illegally spied upon by the DOJ. At least two of the FISA warrants allowing surveillance of Page were found to be illegal. Now, Page is fighting back against those who tried so hard to set him up, namely the DNC and their law firm for their funding of the Steele Dossier, which was used to obtain warrants against Page in the first place.

According to a report on Fox News:

Former Trump campaign adviser Carter Page filed a lawsuit Thursday in federal court against the Democratic National Committee, law firm Perkins Coie and its partners tied to the funding of the unverified dossier that served as the basis for highly controversial surveillance warrants against him.

The suit was filed in U.S. District Court in the Northern District of Illinois’ Eastern Division Thursday morning, and was described by his attorneys as the “first of multiple actions in the wake of historic” Foreign Intelligence Surveillance Act (FISA) abuse.

“This is a first step to ensure that the full extent of the FISA abuse that has occurred during the last few years is exposed and remedied,” attorney John Pierce said Thursday. “Defendants and those they worked with inside the federal government did not and will not succeed in making America a surveillance state.”

He added: “This is only the first salvo. We will follow the evidence wherever it leads, no matter how high. … The rule of law will prevail.”

Page first filed a defamation suit on his own against the parties in October 2018 in federal court in Oklahoma, but that suit was dismissed in January 2019 after the judge ruled the court lacked jurisdiction over the case because neither Page nor the DNC had strong enough ties to the state.

Page is now represented by Pierce, the global managing partner of Pierce Bainbridge Beck Price & Hecht LLP. They filed in Illinois because they allege the relationship with the firm behind the dossier, Fusion GPS, was “orchestrated” through law firm Perkins Coie’s Chicago office. The suit also claims the DNC “has a historical pattern” of making Chicago its principal place of business.