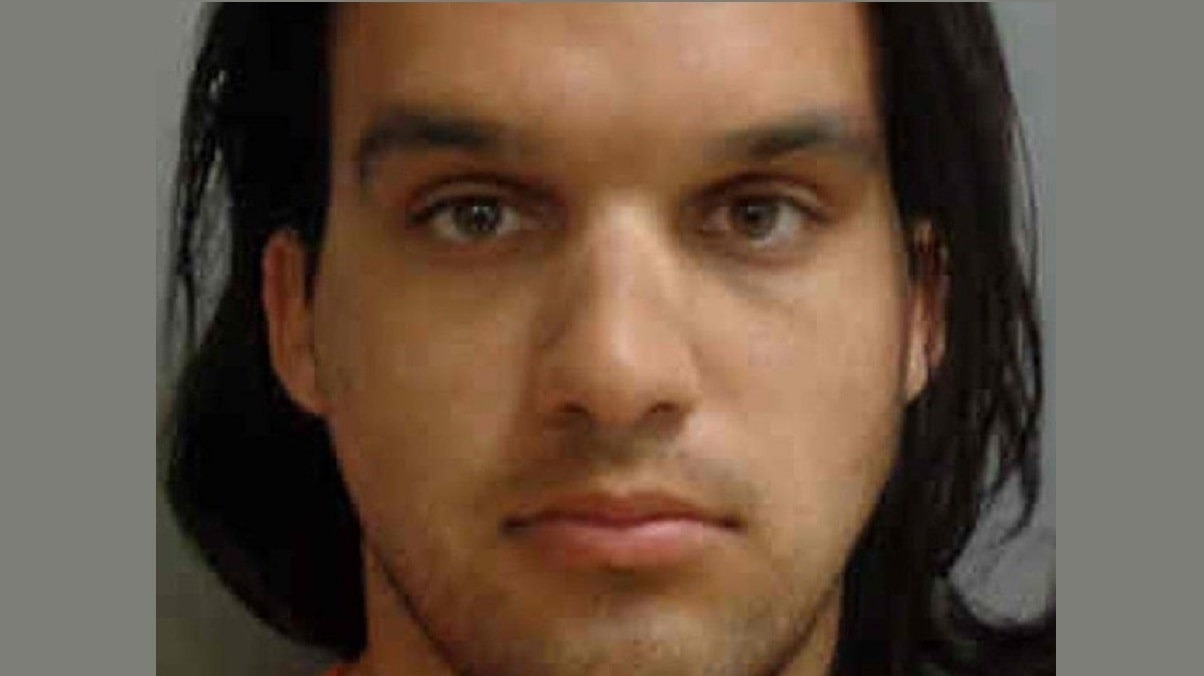 A woman who was once a man and was housed in men’s prison for raping 15 children, has been deemed to no longer a threat and is set for release.

A convicted child rapist is reportedly to be released from prison in Iowa because he is no longer deemed a threat since he began transgender hormone treatments and is considering gender reassignment surgery.

The Storm Lake Times reported in November that Joseph Matthew Smith, 23, a former Midwest Christian Services (MCS) student, convicted of as many as 15 sex crimes against victims whose ages ranged from 1 to 13 years, was sentenced to prison in December 2015.

On January 16, the Times reported a spokesman from the Iowa attorney general’s office said they are “no longer seeking” Smith’s commitment because “an offender’s hormone levels are an important part of substantiating an offender’s likelihood of recidivism.”

“We don’t believe we have evidence sufficient to prove Josie Smith has a significant chance of reoffending,” spokesman Lynn Hicks said.

According to the report:

Smith has received treatment for gender reassignment over the past two years at Newton Correctional Facility. She first expressed a desire to “get started on transgender classification” in October 2017 and started using female pronouns.

Smith has expressed a preference to identify as Josie, according to court documents.

An Iowa Department of Corrections spokesman said Smith was transferred on Saturday to the Sioux City Residential Treatment Facility for transitional release. He did not say when Smith will be released.

Hicks minimized any concerns the public might have regarding Smith’s release.