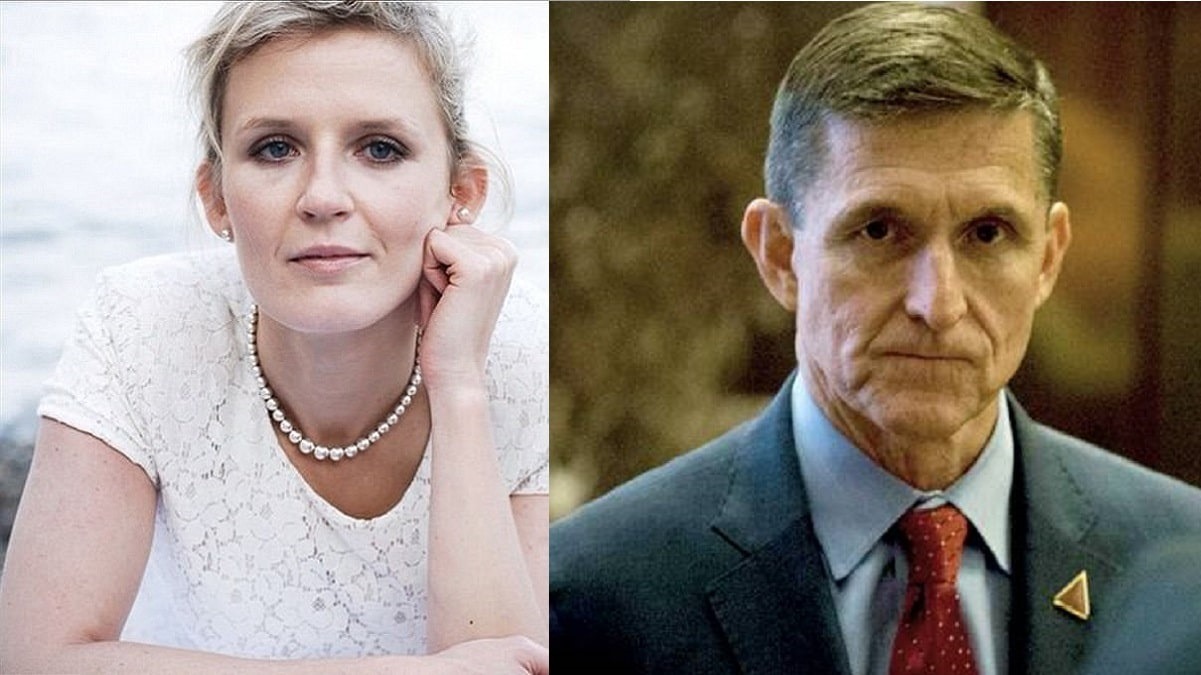 As a graduate student, Russian-born Svetlana Lokhova found herself an unsuspecting pawn in the drama we now call Spygate. She has since found her power and made an attempt to at a legal remedy. But, the judge in the case has made her ruling.

The details were presented by The Federalist:

On Thursday, federal Judge Leonie Brinkema tossed Svetlana Lokhova’s defamation lawsuit against Stefan Halper and a slew of legacy media outlets. Brinkema’s 41-page opinion detailing why the Russian-born U.K. citizen had no recourse for the damage inflicted on her by the SpyGate plotters and their partners in the press exposed the sad reality of this wide-ranging scandal: many suffered collateral damage in the Deep State’s scheme to take down Trump, but few will find justice.

Lokhova, an historian and former Ph.D. student at Cambridge University, unwillingly served a bit part for the plot. Her Russian ancestry and a chance meeting with Michael Flynn in February 2014—when Flynn served as then-President Barack Obama’s director of the Defense Intelligence Agency—provided an opportunity for the anti-Trump contingency in the government and the media to, years later, present Lokhova as a honeypot and Flynn as a compromised traitor.

The report goes on to explain:

But none of it was true. Lokhova was not a Russian spy. There was no intrigue with Flynn. And Flynn had no compromising contacts with Lokhova or other Russians.

Unfortunately for Lokhova, because the press has perfected the art of propaganda, the false portrayal of her as a Russian spy and paramour of Flynn came slowly, with hints and hyperlinks. By the time Lokhova had filed suit, many of the articles that laid the groundwork for the story were more than a year old and thus barred by the one-year statute of limitations governing defamation suits.