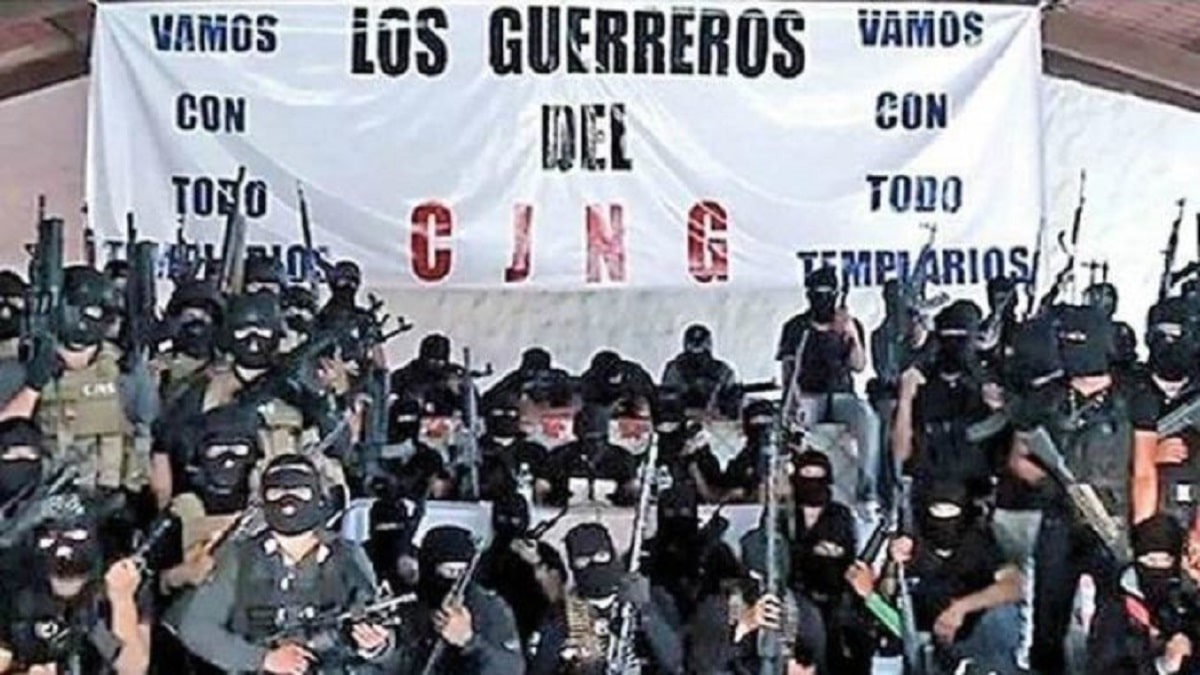 The DOJ and DEA joined forces to nab hundreds of Mexican cartel members in what has become the largest raid in history.

According to American Military Times:

More than 600 Mexican cartel members were arrested during an interagency operation by the Department of Justice (DOJ) and the Drug Enforcement Agency (DEA), making it one of the largest arrest operations in history.

The agencies announced the results of the plan, called Project Python, at a press briefing on Wednesday, saying the DEA-led operation spent the last six months monitoring the activities of those they arrested, The Hill reported. In total, there were 600 Cártel de Jalisco Nueva Generación (CJNG) arrests and 350 indictments, as well as a significant seizure of money and drugs in the nationwide raid on Wednesday, the agencies said. According to one report, the agencies seized 15,000 kilos of meth and nearly $20 million.

“Project Python marks the most comprehensive action to date in the Department of Justice’s campaign to disrupt, dismantle, and ultimately destroy CJNG,”

Assistant Attorney General Brian A. Benczkowski said in a statement.

“CJNG is one of the fastest-growing, transnational criminal organizations in Mexico, and among the most prolific methamphetamine producers in the world,”