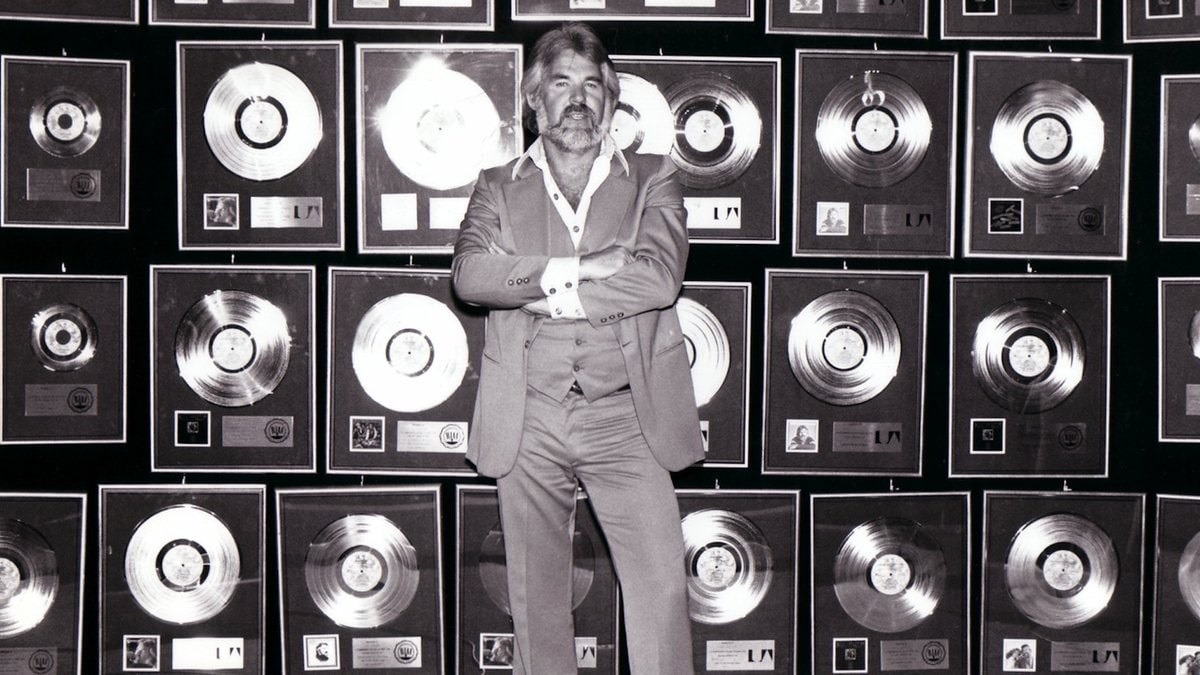 According to his official Twitter page, where the news was announced, Rogers died at home will under the care of hospice workers. He was surrounded by family.

Rogers was a singer, songwriter, actor, record producer, and entrepreneur. A member of the Country Music Hall of Fame, hes is best known for his 1978 hit “The Gambler” and “Islands in the Stream” his No. 1 duet with Dolly Parton.

The family plans to hold a small private funeral, but plans a celebration of his life with fans and friends at a later date.