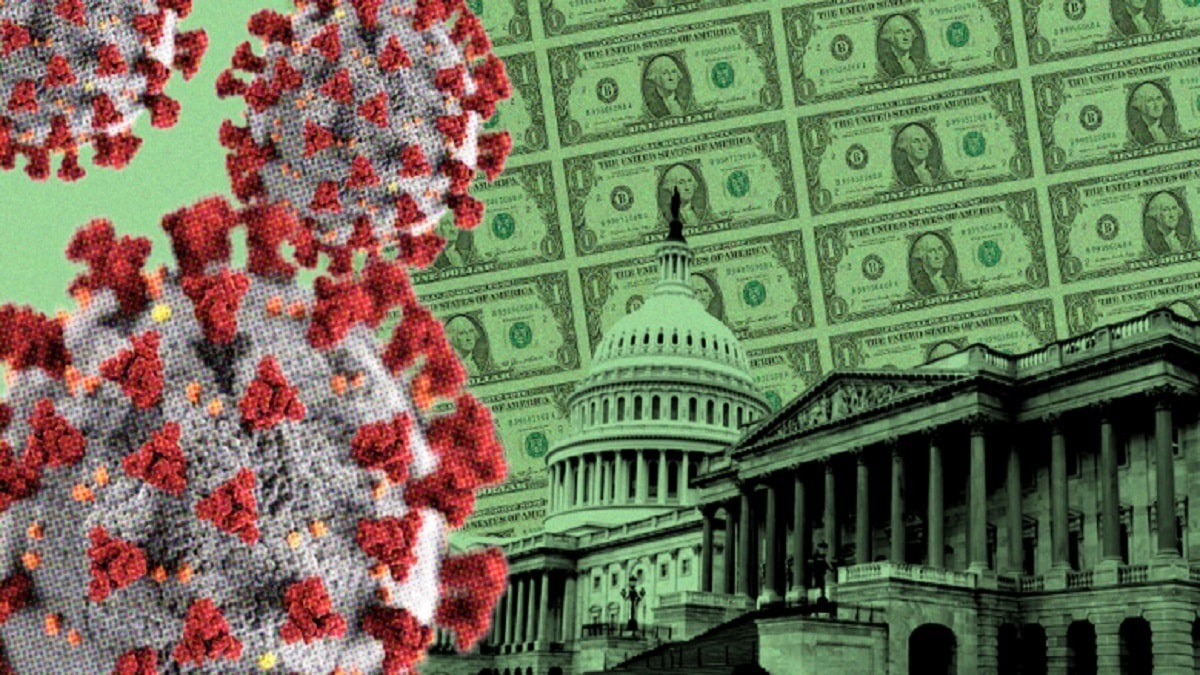 The Senate passed a $2 trillion stimulus package designed to help both every day American’s and businesses suffering under strict coronavirus ‘flatten the curve’ measures. The vote was unanimous at 96 for and 0 against. Speaker of the House, Nancy Pelosi, agreed the bill would help those suffering, but did not indicate when the House would vote on the measure.

The 516 page bill contains plenty to of pork to be upset about, including a $25,000,000 raise for congress, funding for Howard University and $17 B for Boeing. But, in the midst of all that, there is some minor relief coming to you and I.

Eligibility: Every American is eligible, except resident aliens and anyone who is used as the ‘basis for deductions” for another citizen. Those who get social security benefits, disability pay and SSI, are also eligible. Most of us will have to have filed a 2018 tax return, except where it is not required by law.

What you’ll get: Those who filed individually and made $75,000 or less in annual income, will receive $1200 direct deposited into an authorized bank account. For couples filing jointly, with income of $150,000 or less, the stimulus will be $2400. Each minor child receives $500.

When: Payment are expected to be made as quickly as the IRS can start making them. It is expected that Americans will receive their funds no later than December 31, 2020.

Notice will sent to each recipient, within 15 days of payment being made, informing them of where the payment was sent and how much as received. Notices will be sent to the recipients last known address.