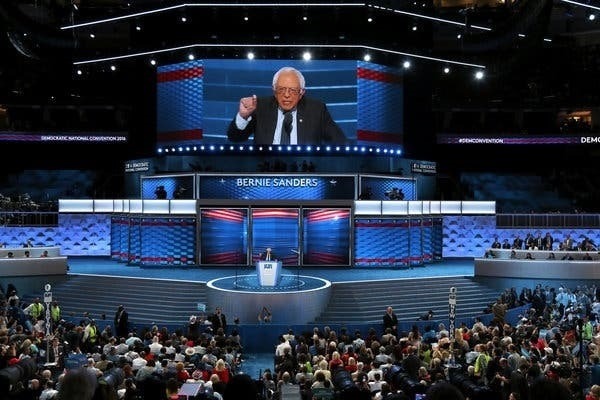 DNC committee officials say they will be postponing the DNC convention until August 17th amid pandemic fears over coronavirus. The event was to be held in Milwaukee in July. Just last week the DNCC had denied claims that it was planning to postpone the convention. But rumors began flying when the committee delayed walk-throughs of the venue and staff began working from home.

Joe Solmonese, CEO of the Democratic National Convention Committee, stated that it was the ‘smartest approach’ given the current state of the nation.

During this critical time, when the scope and scale of the pandemic and its impact remain unknown, we will continue to monitor the situation and follow the advice of health care professionals and emergency responders,

Joe Biden, the current democrat frontrunner for the presidential nomination told Jimmy Fallon on The Tonight Show that he was expecting the delay:

I doubt whether the Democratic Convention is going to be able to be held in mid-July, early July. I think it’s going to have to move into August.

The Republican National Convention is slated for the following week in Charlotte, NC.