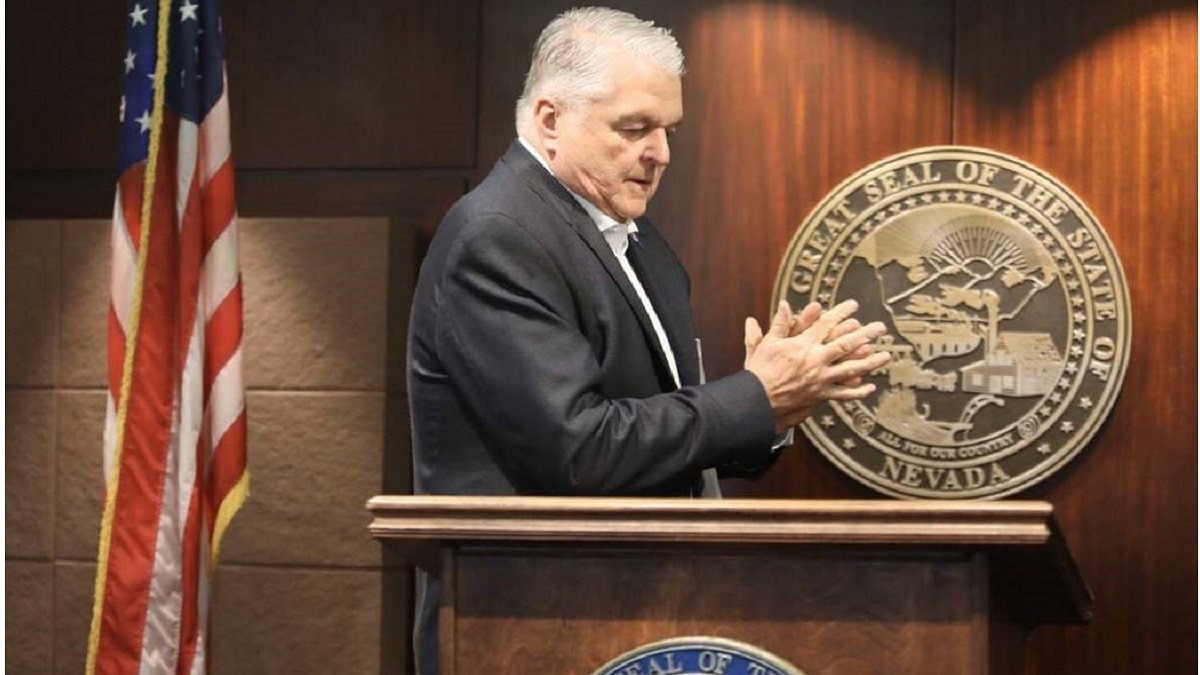 Just last week we reported on a ban of the anti-malaria drug hydroxychloroquine for Covid-19 patients, by Governor Sisolak of Nevada. Sisolak claimed he wanted to prevent hoarding by people who were afraid they might get the disease, making it difficult for patients who ‘really need it’ to get their hands on it. There are several holes in this argument, namely that the drug is available by prescription only and the Governor himself is guilty of hoarding it!

According to the Gateway Pundit:

Just about a week after the Trump hating Democrat Governor of Nevada limited the ability for physicians to prescribe Hydroxychloroquine to treat Corona virus, news broke that Nevada Governor Steve Sisolak’s own Department of Corrections has been hoarding the drug for prisoners.

Sisolak claimed that he was doing so to prevent the hoarding of the medicine, despite the fact that you could only obtain it through a prescription.

Now, 360 News Las Vegas has discovered that Sisolak’s Department of Corrections has begun hoarding the drug following his questionable decree. As is the case with most Democrats and many Trump haters, you must do as they say and not as they do.

Mindy Robinson, an America First activist and candidate for congress in Nevada’s 3rd District, which includes Las Vegas, claimed that this revelation showed how Sisolak cares more about criminals than he does law abiding citizens.