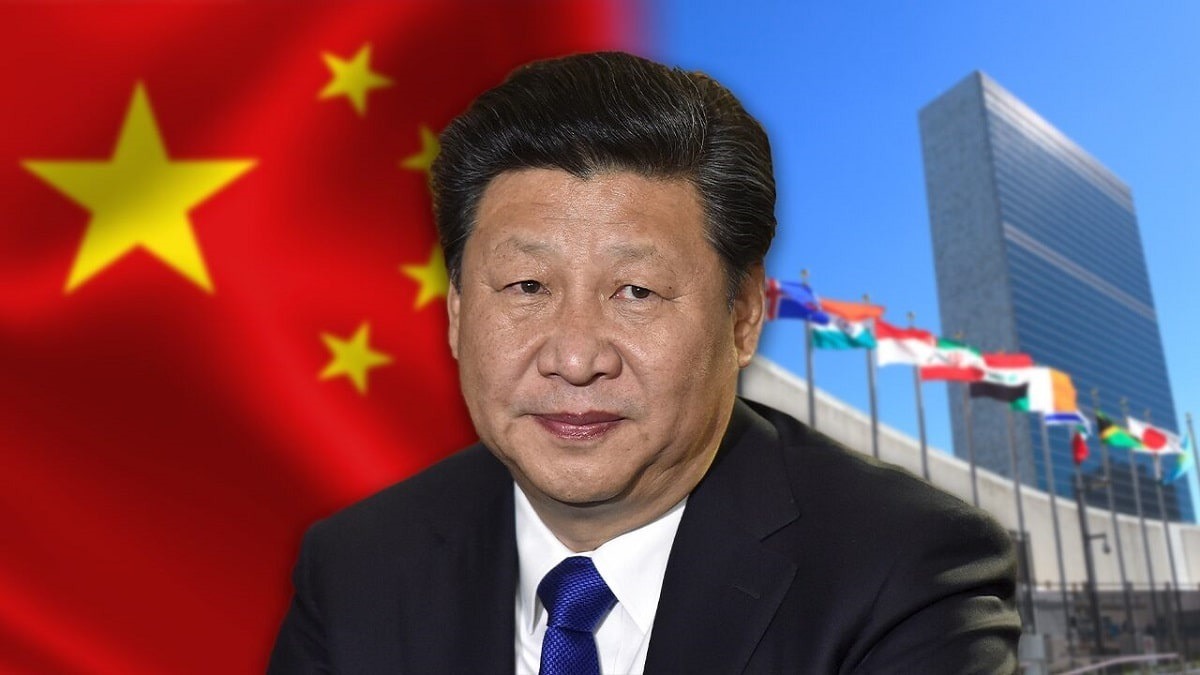 We live in the upside down. It’s very clear that the fantasy horror underworld from the “Stranger Things” series exists here on earth. Rep. Steve Scalese put it best in his tweet which described China as having lied about the coronavirus, violating basic rights of it’s citizens, imprisoning ethnic and religious minorities in concentration and false labor camps, and running a surveillance state.

And…let’s not forget their illegal organ harvesting and suppression of freedom for the people of Hong Kong.

China has been appointed to a panel on the controversial U.N. Human Rights Council, where it will help vet candidates for important posts — despite its decades-long record of systematic human rights abuse that the U.S. has said fueled the coronavirus pandemic.

Jiang Duan, minister at the Chinese Mission in Geneva, was appointed to the U.N. Human Rights Council’s Consultative Group — where he will serve as the representative of the Asia-Pacific states. He will serve as one of five representatives for blocs of countries and is joined by delegates from Spain, Slovenia and Chad.

China has been criticized over the way it handled the coronavirus outbreak, with the U.S. and others accusing the communist country of a secretive approach that punished doctors, threw out reporters, suppressed information and ultimately downplayed the seriousness of the virus — leaving the world blindsided and unable to adequately respond to what later became a global pandemic.

It could have been contained to that one area in China where it started,

President Trump, who has called the virus the “Chinese virus,” said at a press briefing last month.

And certainly the world is paying a big price for what they did.

U.N. Watch, a Geneva-based human rights watchdog, first reported the development in Geneva, and reacted furiously to the move, saying it was “absurd and immoral” for the U.N. to allow the Chinese regime a key role in selecting human rights officials.