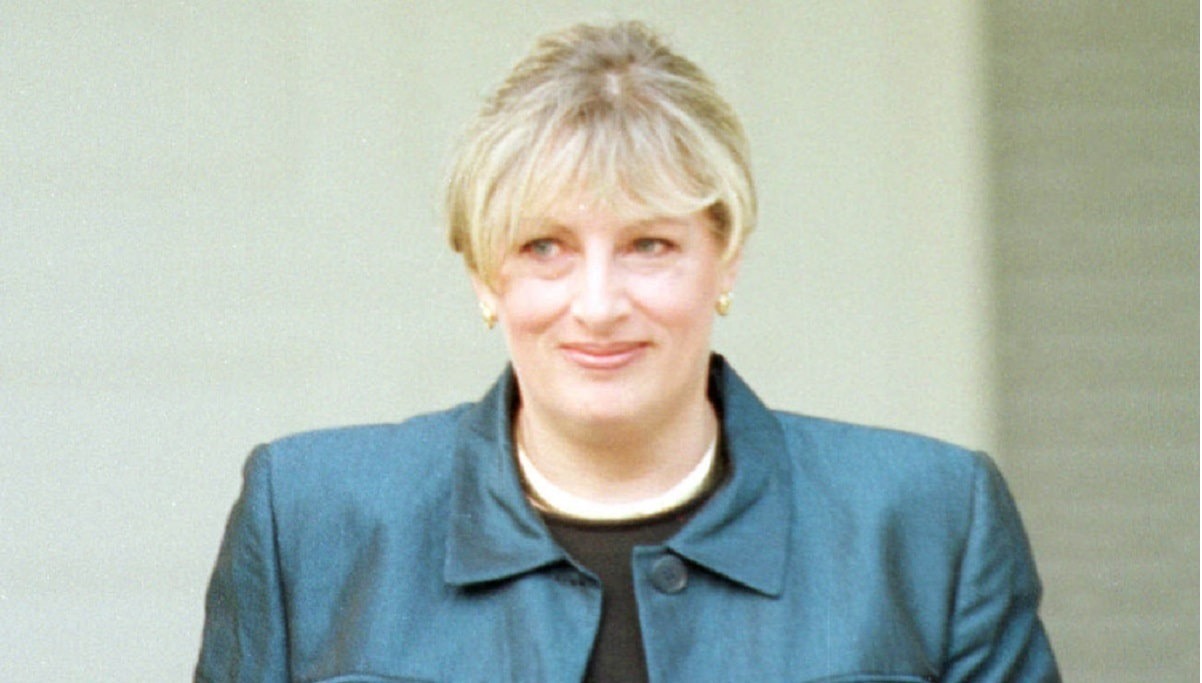 New Jersey’s Linda Tripp taped conversations between President Bill Clinton and Monica Lewinski, exposing their affair. She was diagnosed with pancreatic cancer less than a week ago. She died today at the age of 70.

Husband Dieter Rausch and their daughter Allison Foley were the only relatives allowed to be in Tripp’s room in the ICU due to coronavirus protocols.

Speaking exclusively to DailyMail.com Diane Spreadbury, one of Tripp’s closest friends for more than two decades, described her as, ‘A wonderful person.’

‘We were like sisters. I loved her. I’m heartbroken right now. But I’m glad for her that it was very peaceful. I’ve been told she died with a smile on her face. We had discussed death many times and spoke of it together when she faced breast cancer 18 years ago. It wasn’t something that she was afraid of.’

There will be no funeral due to the pandemic but rather a private internment and a memorial service will be held at a later date.

Tripp is survived by her husband Dieter Rausch, her daughter, and a son named Ryan.

Lewinsky, 46, acknowledged Tripp’s fate in her own social media message on Wednesday.