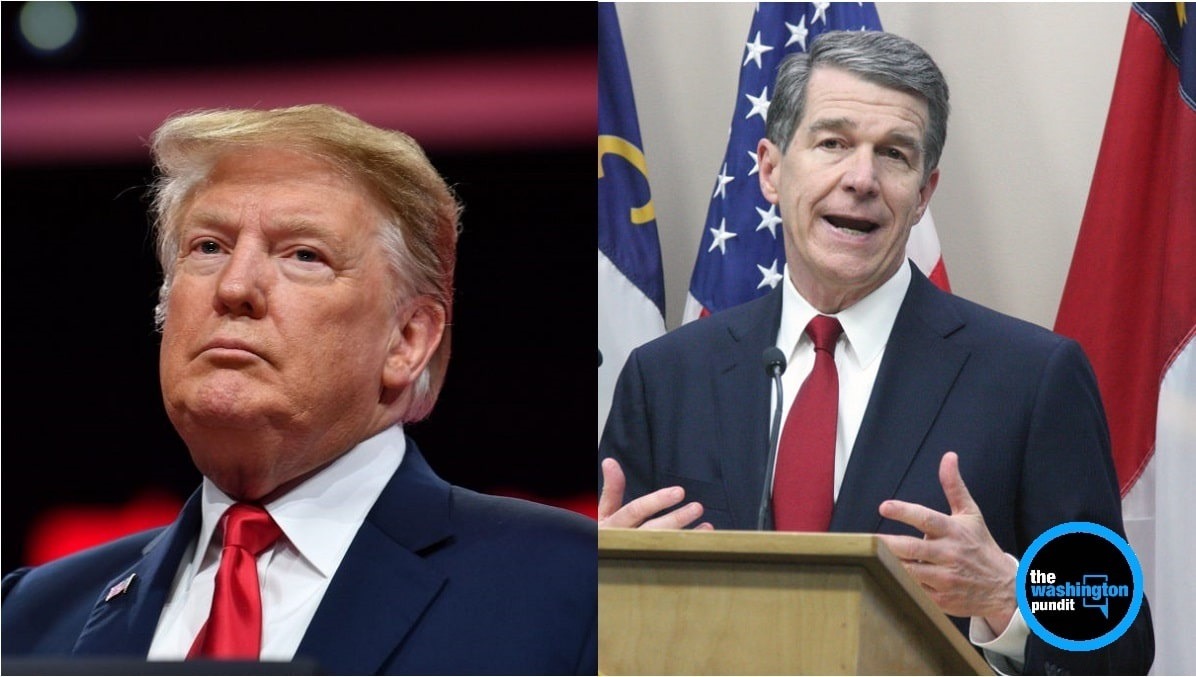 President Trump just announce that he will pull the Republican National Convention from Charlotte, North Carolina, stating that he is actively searching for a new state to host the convention. The move came after NC’s governor, Roy Cooper, would not guarantee an unencumbered convention, which was to be held in August.

Trump had requested a he wanted a typical convention, an arena filled with delegates, and no requirement of masks for preventing the spread of COVID-19. But the governor suggested that a scaled down version, with fewer attendees would be more appropriate given the phased re-opening in the state.

Several people pointed out the hypocracy of the governor’s requirements given the current unrest happened mere blocks from the Governor’ mansion in Raleigh, NC.

While others pointed out that the governor actually marched with the protesters, with minimal precautions for Covid-19.

No alternative place for the convention has been announced yet.