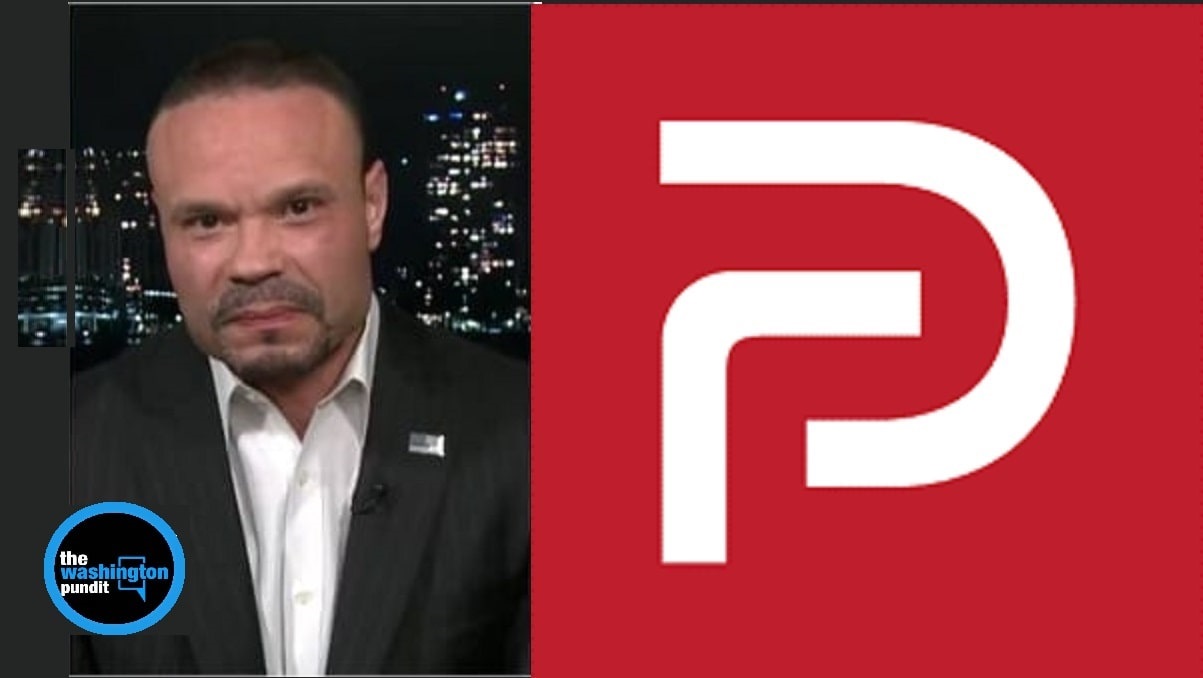 Former police officer, Secret Service officer for the Obama administration, and now podcast host, Dan Bongino announced today that he has taken an ownership stake in the Parler social media platform. Bongino first made the announcement to his email subscribers and via video to his Parler subscribers. He went on to discuss the decision on his podcast, The Dan Bongino Show.

“I”m done with the tech giant censorship….done”, Bongino said to open his podcast.

We were successfully fought against them by opening up the Fox News platform and making them successful, because we were tired of the indoctrination by CNN and others. The social media fight is the next big space.

Parler, was founded in 2018 in response to social media censorship of several high profile conservatives on Twitter and other social media platforms. Parler describes itself as “a non-biased free speech platform.”

According to their ‘about page’:

Our goal is to offer the world a platform that protects user’s rights, supports publishers and builds online communities.

Parler aims to empower users to control their social experience. Users can be responsible to engage content as they see fit.

Parler accepts your right to express your thoughts, opinions and ideals online.

Just like in society, Parler interactions are subject to guidelines; and when you respect them, you are free to participate wholly.

Dan Bongino is the single most articulate, intelligent and powerful voice standing up to Technofascism. Dan is a true warrior for Liberty. Mr. Bongino and Parler have been fighting the same battle: to reclaim the Public Square from the Tech Tyrants and restore our right to speak free.

Bongino explained that when he sees a problem, he tries to do something about it. In the face of social media censorship, he decided to put some ‘skin in the game’ and join up with the Parler platform to help promote a platform “committed to free speech.”

I’ve taken an ownership interest in Parler, the social media alternative to the tech tyrants which have declared war against conservatism, liberty and everything we stand for.

Bongino explained his affiliation with the company as a consulting and business arrangement and stated that it was an ideological fight against social media giants who are banning conservatives including President Trump.

The company has been a long time sponsor of The Dan Bongino Show podcast. Bongino stated,

I know for a fact that we are going to succeed. I know it because we are committed to free speech. We’re not going to ban anyone…

Bongino ended by encouraging everyone to download the app and join the conversation at Parlor.

The Washington Pundit has been a member of Parler since it’s inception. You can find us @thewashingtonpundit on the app.