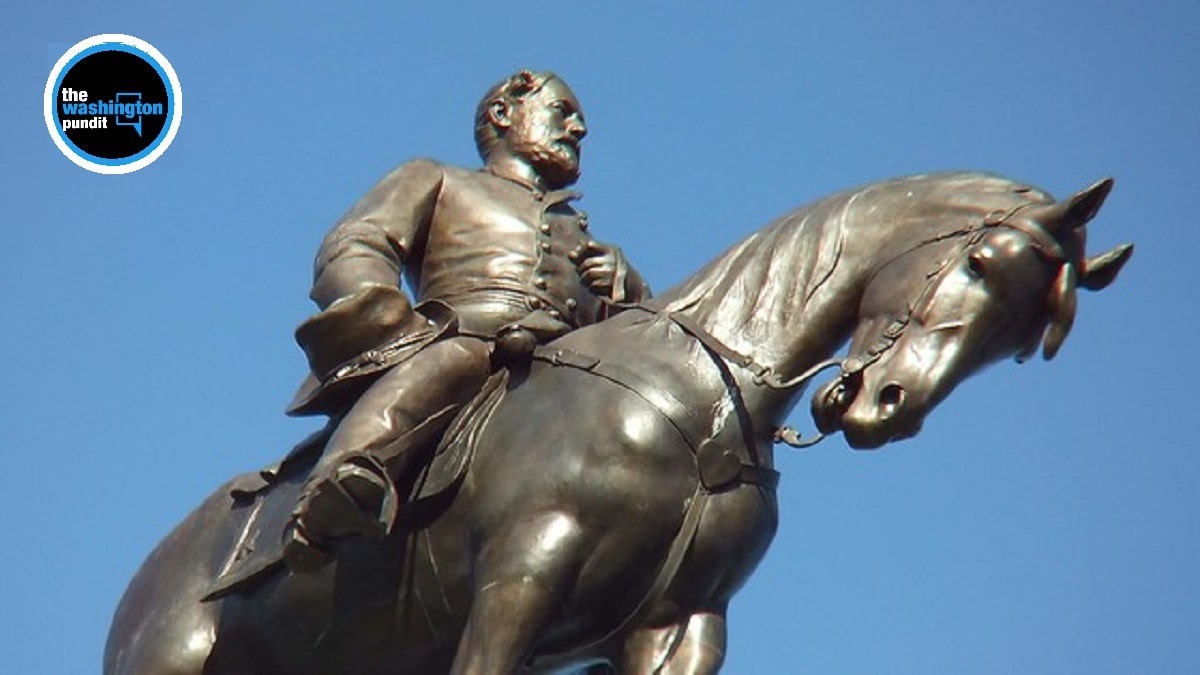 Northam, who is notorious for having worn blackface or a Klan costume in college (he can’t remember which), announced in early June that he would be removing the 60 foot tall statue of General Lee and putting it in storage.

About a week later, Judge Bradley Cavedo granted a temporary injunction that blocked the state from taking down the monument for ten days. The ruling was in response to a lawsuit that was filed in support of saving the 130-year-old statue. When criticized by attorneys for the state, the judge stated that the statue ‘belong to the people.’ He then ordered a second hearing to discuss the matter on July 23.

The Virginia General Assembly passed a resolution earlier in the year allowing municipalities to remove controversial statues located on their own property. The lawsuit filed to protect the statue of Lee argues that taking down the statue violates the terms of the deed on the property where the statue currently resides. William Gregory, a great grandson to the couple who originally deeded the land said the state vowed to ‘affectionately protect’ the statue when it signed the deed.

A second lawsuit has also been filed that claim removal of the statue would reduce surrounding property values. It was later withdrawn and replaced with a similar lawsuit.

Governor Northam and VA Attorney General Mark Herring, also a democrat, have committed to fighting the lawsuits, taking them all the way to the Supreme Court if necessary.