Home Corruption Chicago Sees Another Weekend of Violence, 60 Shot, Toddler and Teens Among... 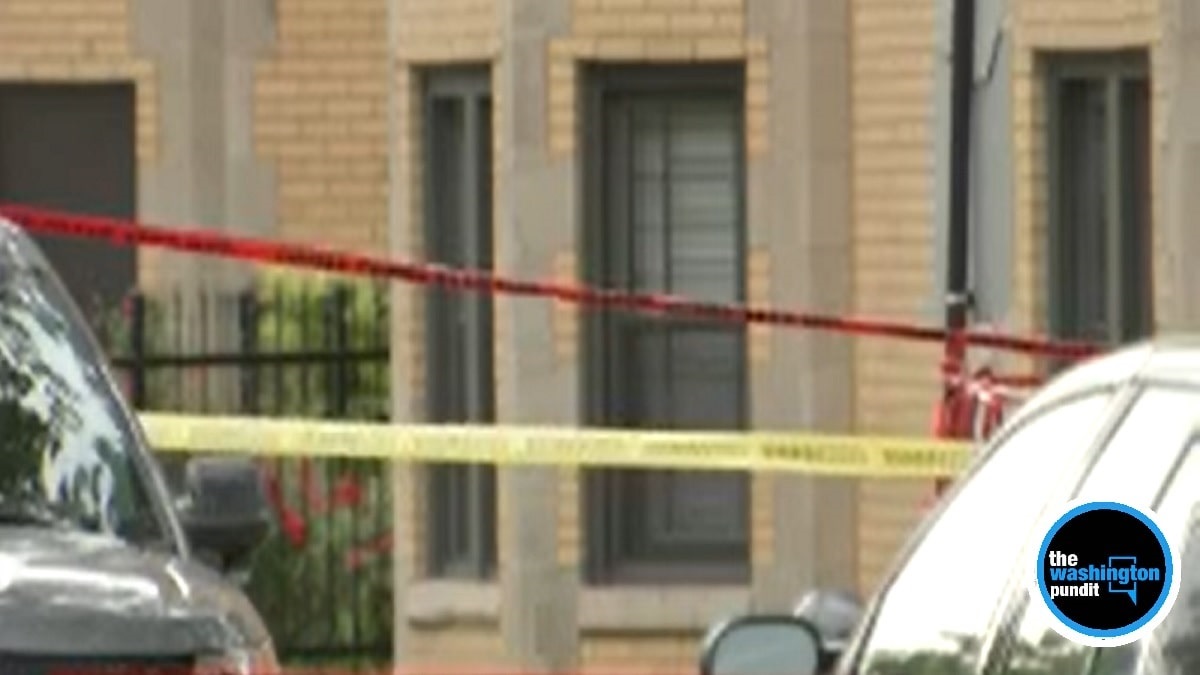 Chicago, IL – Father’s Day 2020 sees another week of violence strike one of America’s most dangerous cities. Some 60 people have been reported shot and 9 deaths have occured. The victims included 4 minors, a teen girl, two teen boys and a 3 year-old boy.

The boy, Mekki James, was riding in a car with his 27-year old father when another car pulled up next to them and opened fire into their car. The father was grazed by a bullet, but Mekki was hit in the back and later died at a local hospital. Police are looking for a blue Honda. Chicago Mayor Lori Lightfoot asked anyone with information on the recent spate of gun violence to contact them anonymoously at cpdtip.com.

Many of this weekends victims Gun violence is a common occurence in Chicago, which saw 31 shootings and 2 fatalities last weekend.

According to ABC7 in Chicago a 13-year-old girl was fatally shot in the 1000-block of North LeClaire Avenue in the Austin neighborhood.

Police say 2 teenage boys were sitting on a porch when one noticed a laser pointed at him.

Gunshots followed. The boys were both hit, but taken to the hospital in good condition.

According to investigators, the 13-year-old girl, Amaria Jones, was inside the home when a bullet struck her in the right side of the neck. She was taken to the hospital but later died.

Two teenage boys were killed just over an hour before that in South Chicago.

Jasean Francis, 17, and the 16-year-old were in an alley about 5:10 p.m. in the 7900-block of South Luella Avenue when a male suspect approached them and fired shots, authorities said. Francis was shot in the back, chest and hand while the 16-year-old was shot in the back and side. Both were taken to the University of Chicago Medical Center, where they were pronounced dead.

Chicago is no stranger to this type of violence. Just last weekend, the city saw 31 shootings with 2 deaths.