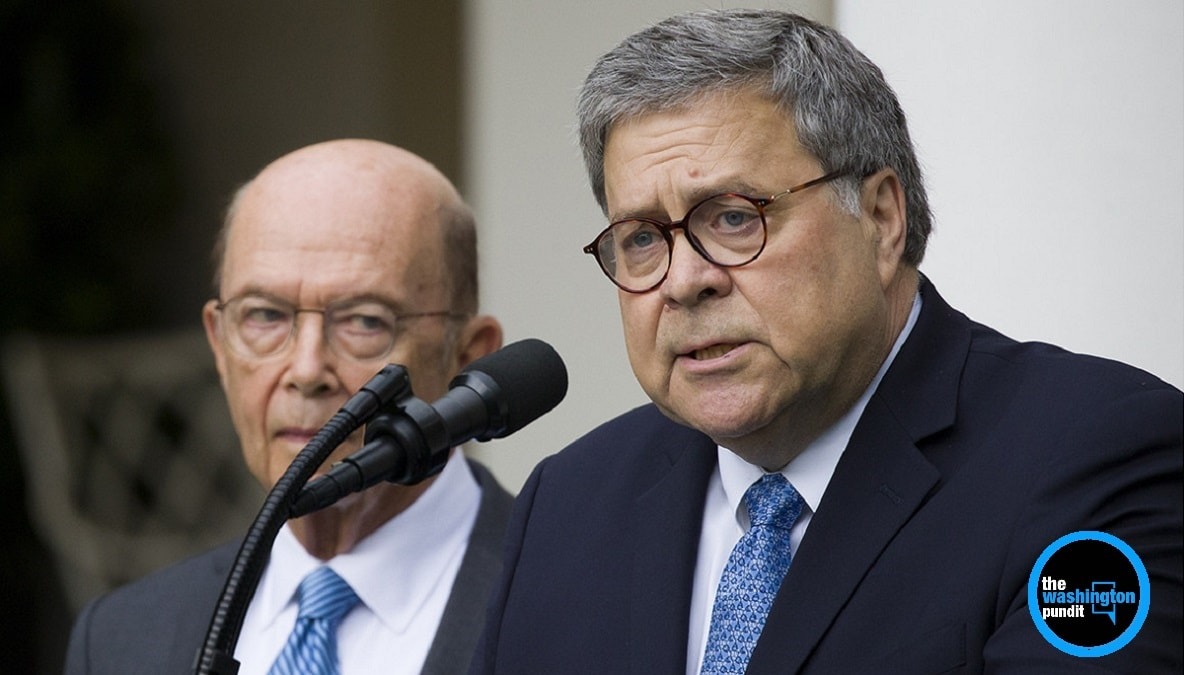 After initially dismissing the possibility of an impeachment proceeding against Attorney General William Barr, Jerry Nadler is signaling a change of heart. According to CNN sources, Nadler, who is Chair of the House Judiciary Committee, said his committee was considering legal action against Barr.

The democrat from New York made the statement after a committee hearing on DOJ interference. Nadler stated that after hearing from DOJ officials about politicization by the DOJ, that there was ample evidence to move forward with charges agains the current AG.

I think the weight of the evidence and of what’s [happened] leads to that conclusion.

DOJ spokesperson Kerri Kupic announced that Barr has agreed to testify in front of the House Judiciary committee and interviews are set for July 28th.

Barr’s upcoming hearing is being billed as the panel’s annual oversight hearing with the attorney general, but congressional Democrats have been fuming in recent weeks about a number of episodes involving Barr, including a weekend of drama where he and Trump fired Geoffrey Berman, the powerful prosecutor who led the Manhattan US attorney’s office, which has pursued Trump and his allies.