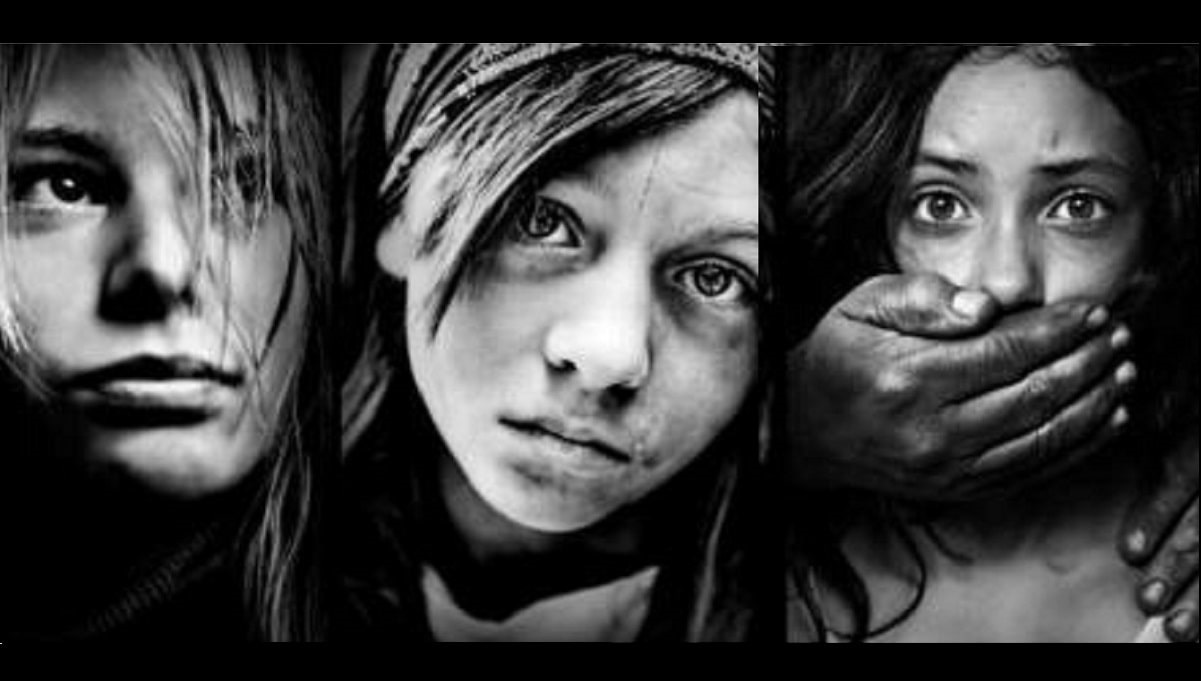 North Rhine-Westphalia, Germany – Authorities in western Germany revealed on Monday that they have been investigating a vast ring of online pedophiles uncovered in October of last year. They claim to have collected evidence that “tens of thousands of people” were likely been involved in the abuse of children as young as three months old. Allegations against the suspects include possession and distribution of child sex abuse images, and serious abuse.

I didn’t expect, not in the slightest, the extent of child abuse on the net.

He also said that they had counted,

more than — and I hope you’re sitting down — 30,000 unknown suspected perpetrators.

Authorities came across the pedophile ring, which centers around German-speaking countries, late last year after searching the home of a suspect in Bergisch Gladbach a west German city near Cologne. Significant amounts of electronic evidence were found, indicating that members of the pedophile ring exchanged information on how to commit child abuse, urged each other to participate and offered to meet with others to abuse children together.

German officials believe some of the anonymous suspects may have used pseudonyms and fake online personas, bringing the number of actual perpetrators down significantly. They have so far been able to identify 72 suspects from across Germany. Ten suspects have been arrested and eight men have been already been indicted.

Authorities say 44 victims have been identified, including a 3-month old baby. A special task force has been formed to continue rescuing the victims and identifying their abusers.