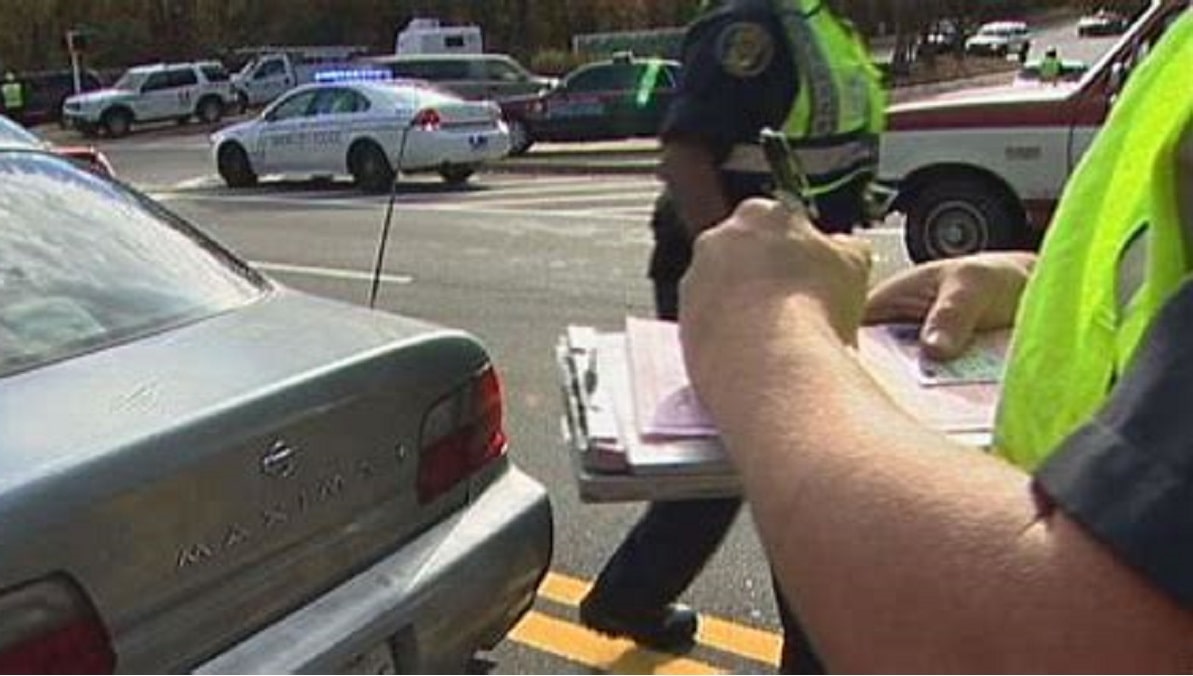 What once was a microaggression is now required by law in the latest table-turning news from great liberal minds.

Under a new law that takes effect Wednesday, police officers across Virginia will be required to ask racial questions about the driver every time they make a traffic stop.

The law is called “The Community Policing Act” and was passed during the General Assembly’s legislative session in March.

According to the bill’s sponsor, Del. Luke Torian, D-Prince William County, the legislation will help shed light on whether certain groups of people are being disproportionately targeted by police stops.

A similar law passed by the D.C. Council yielded data that led the ACLU of D.C. to issue a scathing report last month, claiming that Black people are disproportionately likely to be stopped in almost every police district in the nation’s capital.

Under the Virginia law, officers will ask drivers about their race, ethnicity and gender.

Officers will need to record the reason for the stop, the location, whether anyone was searched or arrested and whether a warning or citation was issued…Read More