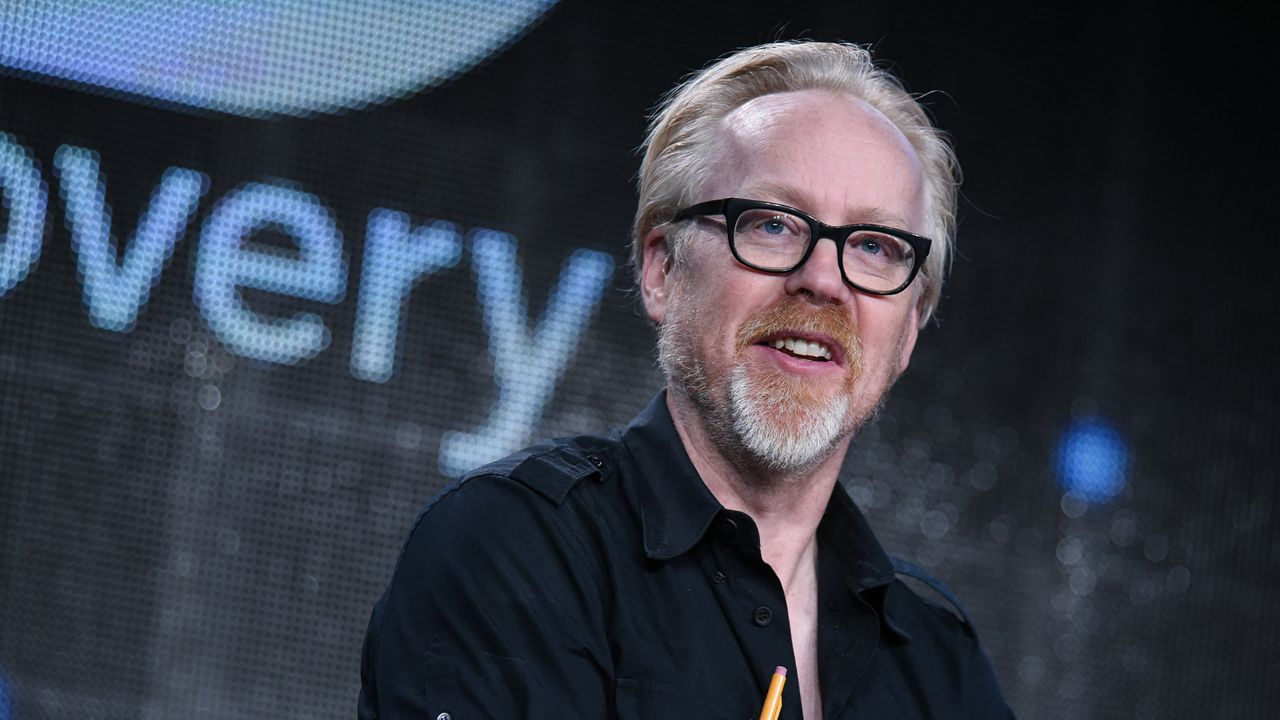 Miranda Pacchiana alleges that Savage subjected her to years of sexual abuse when she was between the ages of seven and ten when she lived in her family home in Sleepy Hollow, New York, the New York Post reported. “Beginning in or about 1976 and continuing until approximately 1979, Adam Savage, would repeatedly rape Miranda Pacchiana and force oral sex upon her, and forced Miranda to perform oral sex on him, along with other forms of sexual abuse,” said the papers filed in Westchester.

Pacchiana, 51, alleges that Savage, who was between the ages of nine and 12 at the time, named himself the “raping blob” and tried to pass off the abuse as a game between the two.

Pacchiana filed her lawsuit under the New York Child Victims Act, which recently opened a one-year period allowing victims to file lawsuits concerning decades-old accusations that have exceeded the statute of limitations. “The prolific abuse by Mr. Savage as alleged in the Complaint has caused irreparable damage to my client that she will live with for the rest of her life,” Pacchiana’s attorney said in a… READ MORE