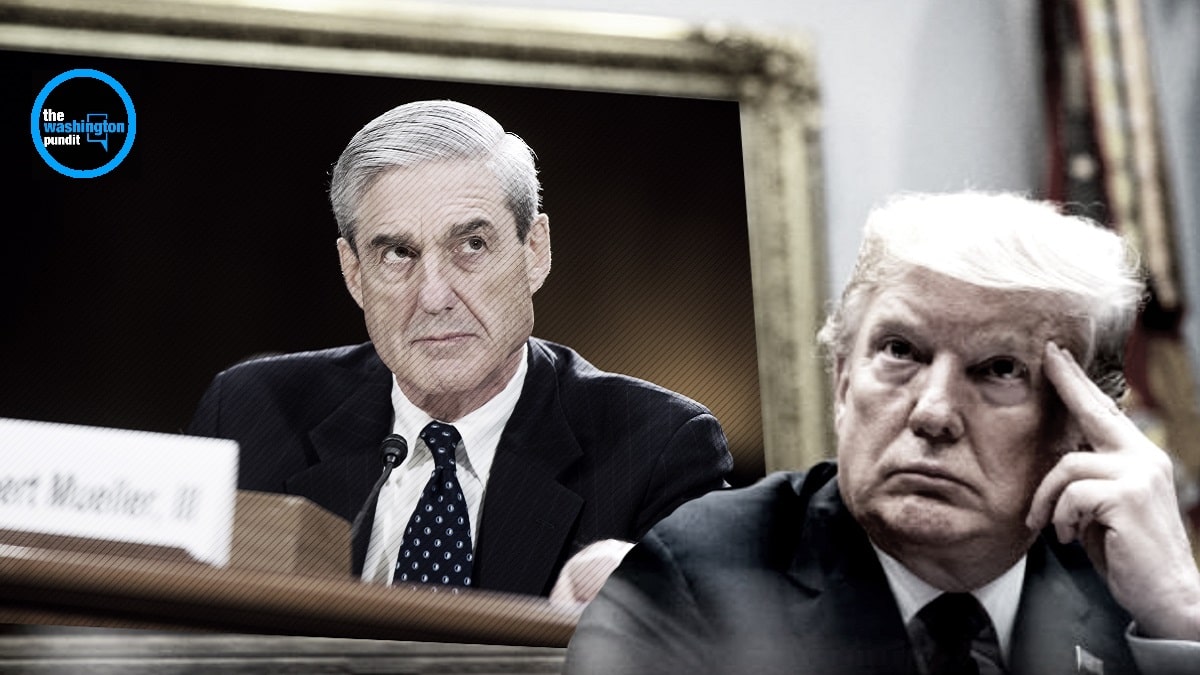 The justices agreed on Thursday to hear the Trump administration’s appeal of a lower court order for the material to be turned over to the Democratic-controlled House of Representatives. The high court’s action will keep the documents out of congressional hands at least until the case is resolved, which is not likely to happen before 2021.

Arguments themselves might not even take place before Americans decide whether to give President Donald Trump a second term.

The delay is a victory for Trump, who also is mounting a Supreme Court fight against congressional efforts to obtain his banking and other financial records. Those cases are expected to be decided in the coming days or weeks.

The court’s action also could mean the justices never have to reach a definitive ruling in a sensitive dispute between the executive and legislative branches of government, if either Trump loses reelection or Republicans regain control of the House next year. It’s hard to imagine Democrat Joe Biden’s administration would object to turning over the Mueller documents or House Republicans would continue to press for them…Read More